Last Saturday the Guide dell’Umbria had organized a guided tour in Bevagna. A small and not very well known town that used to be of great importance. Talking a long time ago, during the Romans.

Speaking are the vague remains of an amphitheater (houses were built on top, the shape is still visible as well as two entrances), even vaguer remains of a temple, beautiful mosaic floors of the old Roman baths and some columns here and there. One column (what remains of it) can be found in the lovely centre square. The word square does not make sense here, this piazza is everything but square, it is the most bizarre piazza I have ever seen.

Bevagna used to have a port where goods from Rome came in and local goods were transported to Rome. One of the main roads to Rome was also passing right through the city (actually when you walk on the main street, you are walking on top of this road).

We were also treated to a tour of a Roman place where they used to make coins. The place was filled with smoke because the guys were going to show us how coins were made. It was really interesting and lovely to see. Incredible to be immersed for half an hour in a real Roman atmosphere. If at all you were having lovely fantasies of life way back then … half an hour in this place takes care of that! The rooms were dimly lit, smoky and very, very uncomfortable.

What a joy to realise being so lucky to live in the era we live in (and being born in the right place as well!). Apart from everything else … I would most likely not have reached this (tender) age in Roman times! 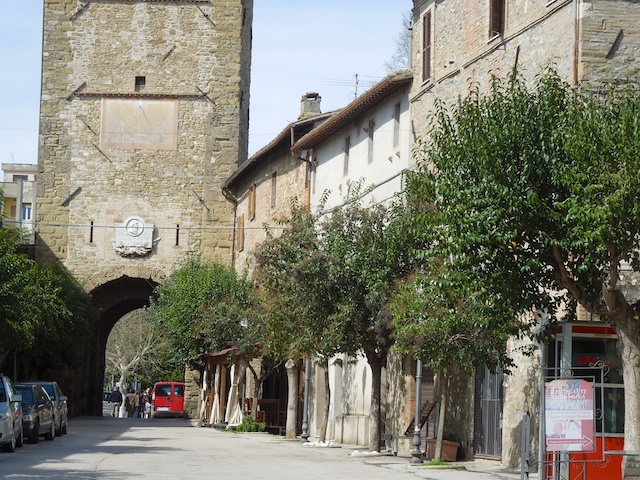 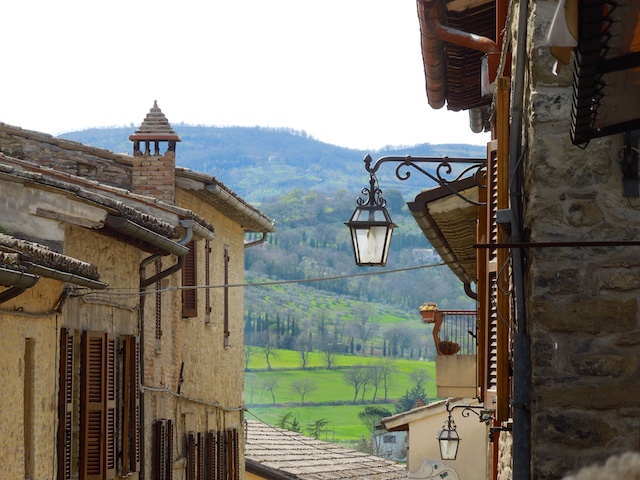 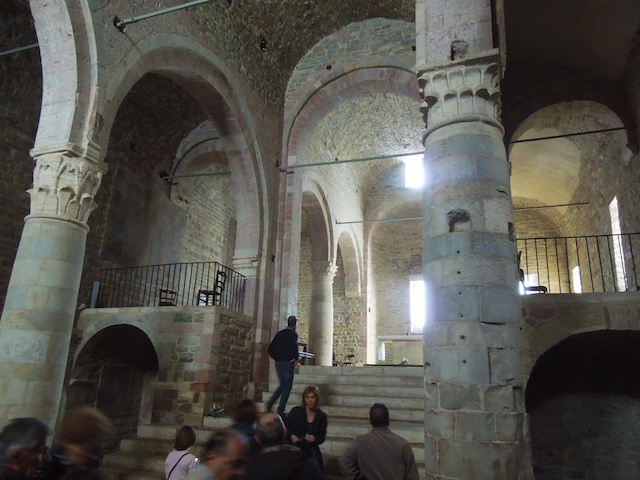 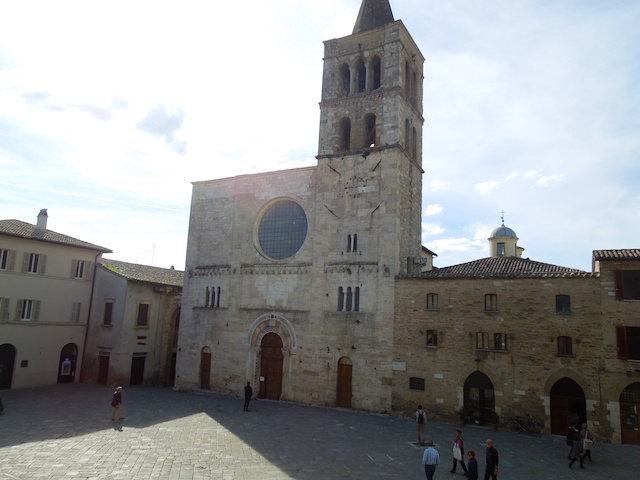 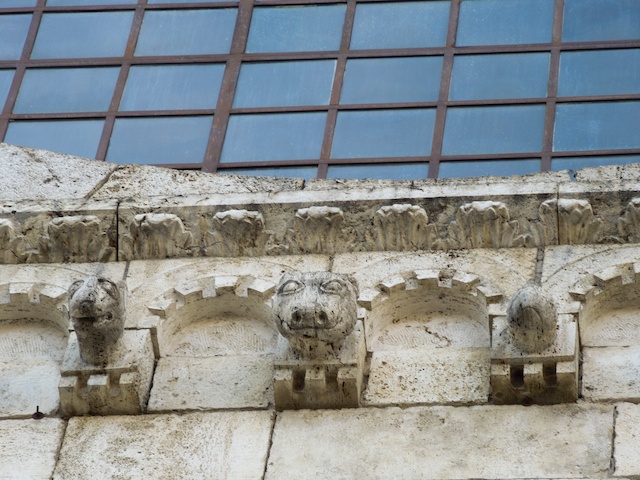 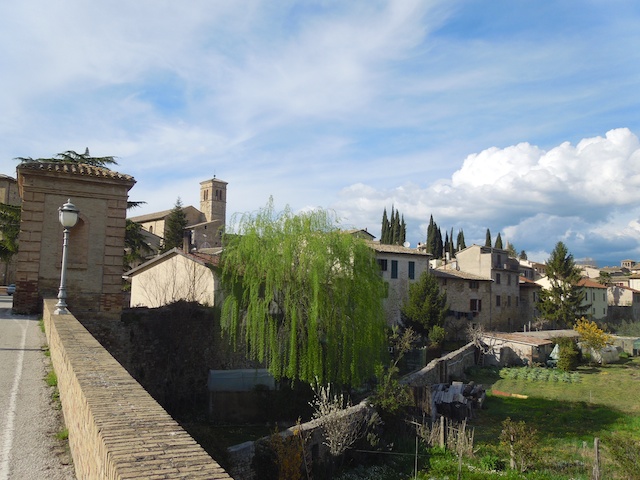