Gubbio is located to the north of Assisi and is about 40 km north east of Perugia. It’s history dates back to the pre-Roman times.

It is an extremely ancient town set on the slopes of Monte Ingino. It has a selection of mediaeval, Gothic and Renaissance palaces, churches and cathedrals, all built of gray limestone. Gubbio has great views over the Umbrian countryside. 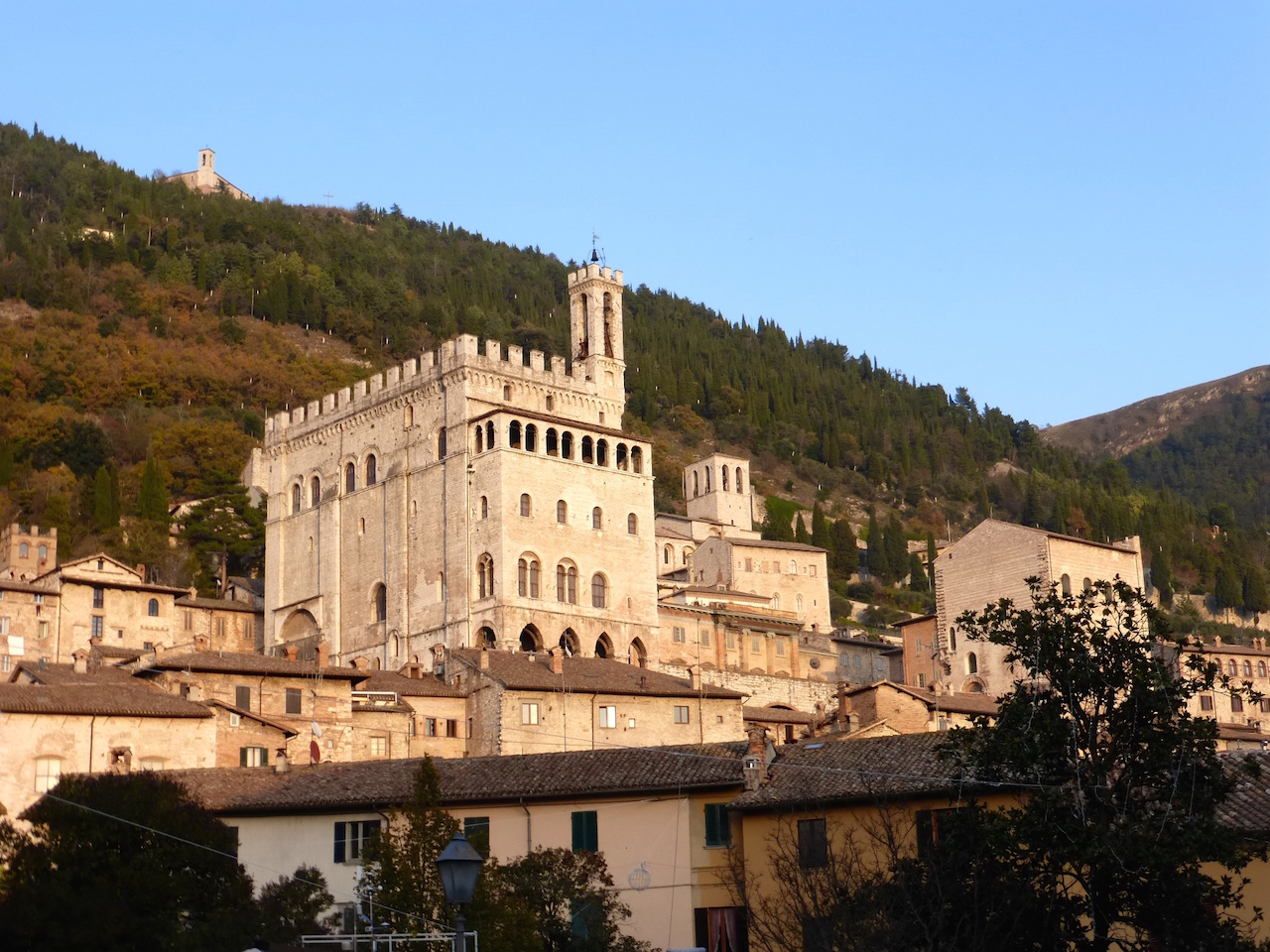 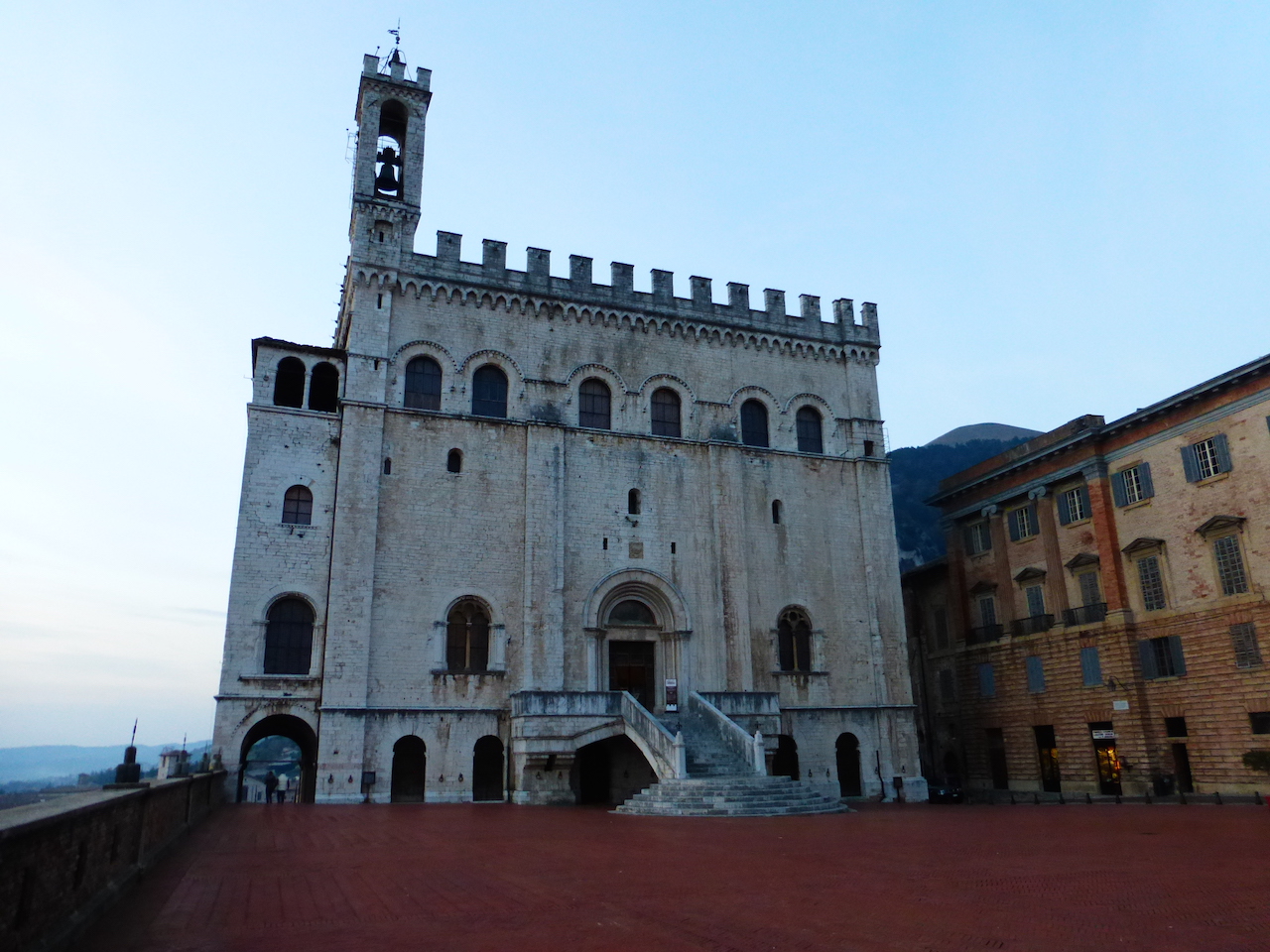 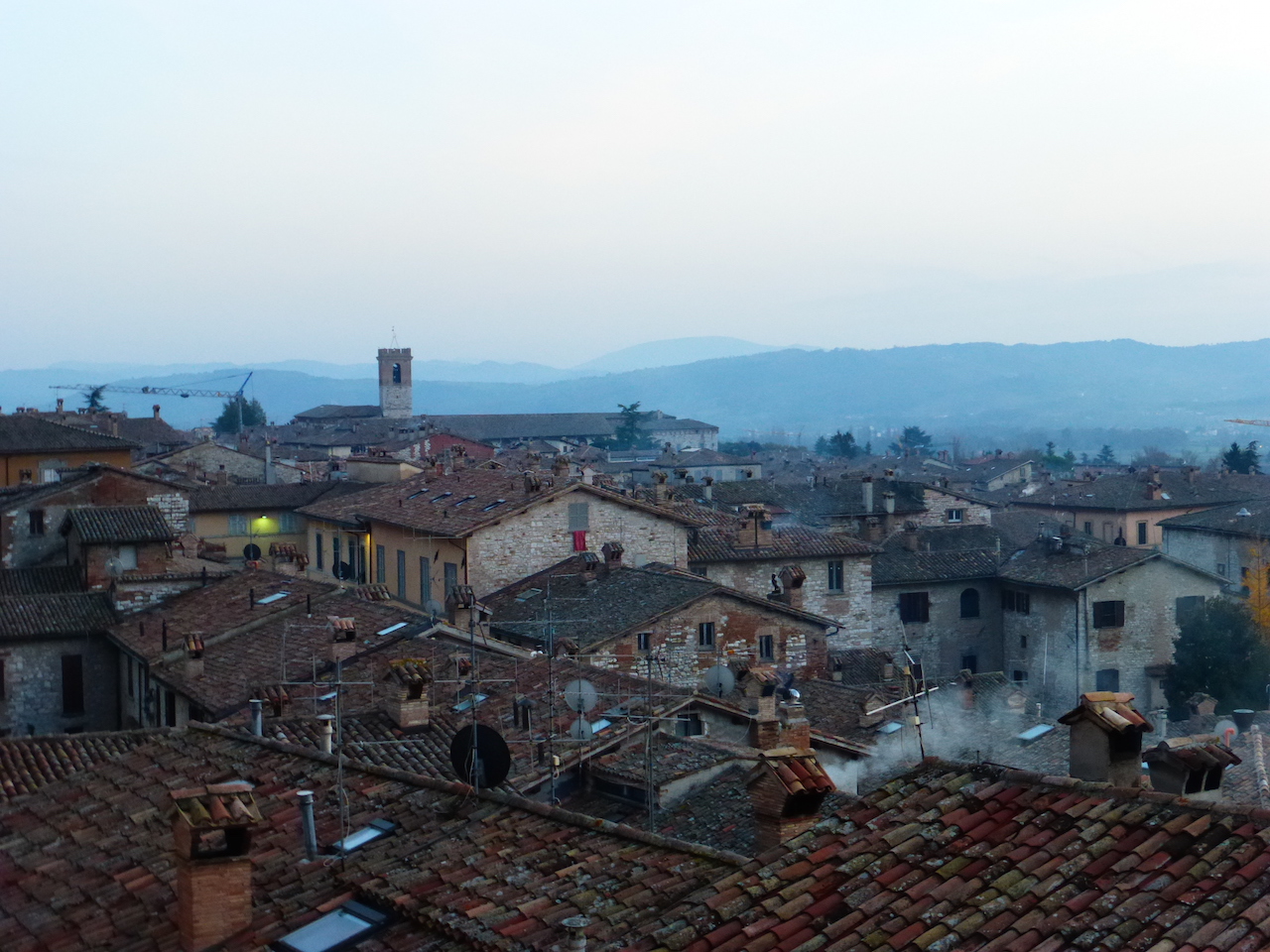 Just outside the town is a Roman amphitheatre. The Roman theatre in Gubbio is built in the first century before Christ from local limestone. From the theatre you see Gubbio itself. Open air performances are still held during the Summer. 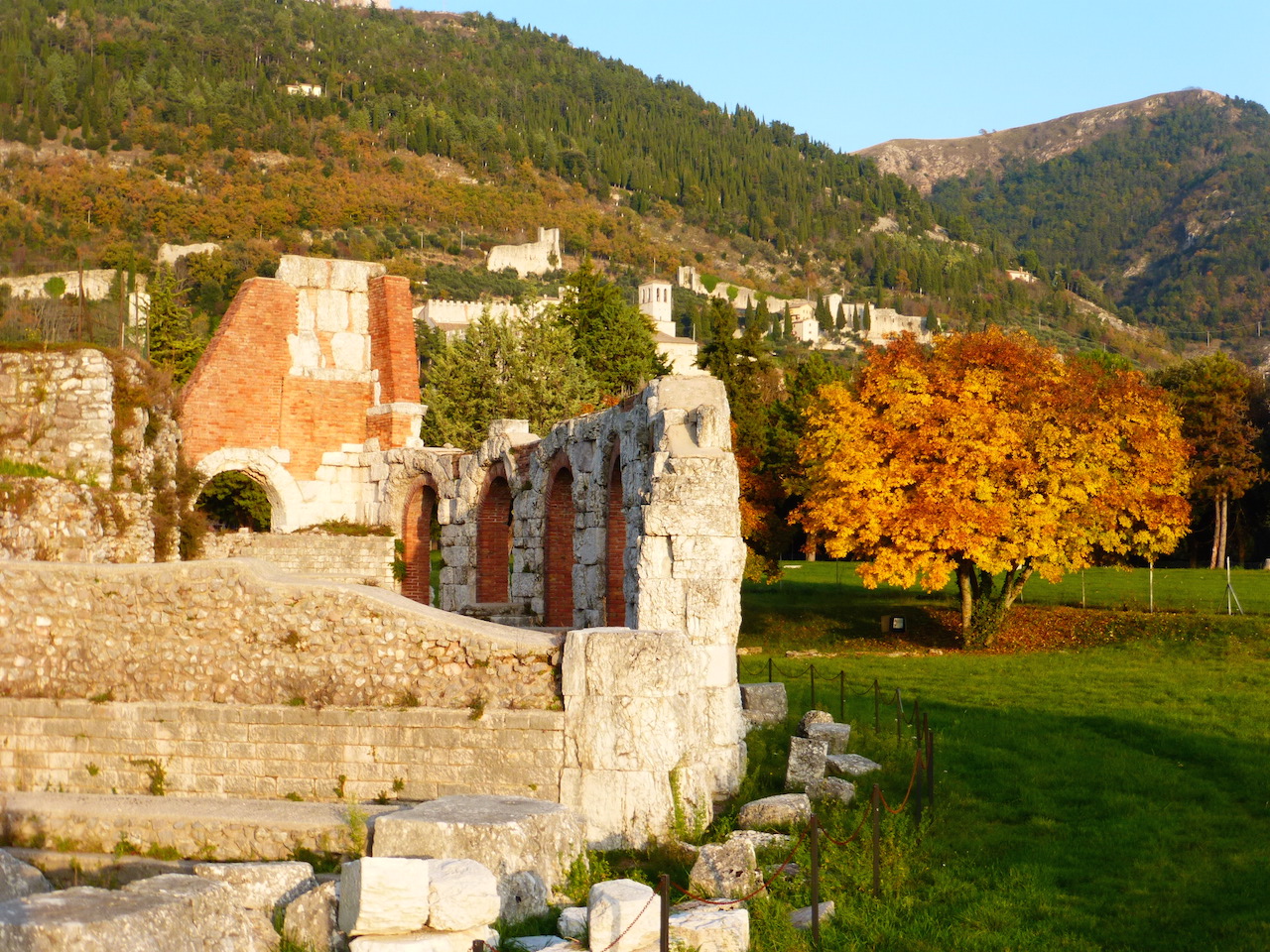 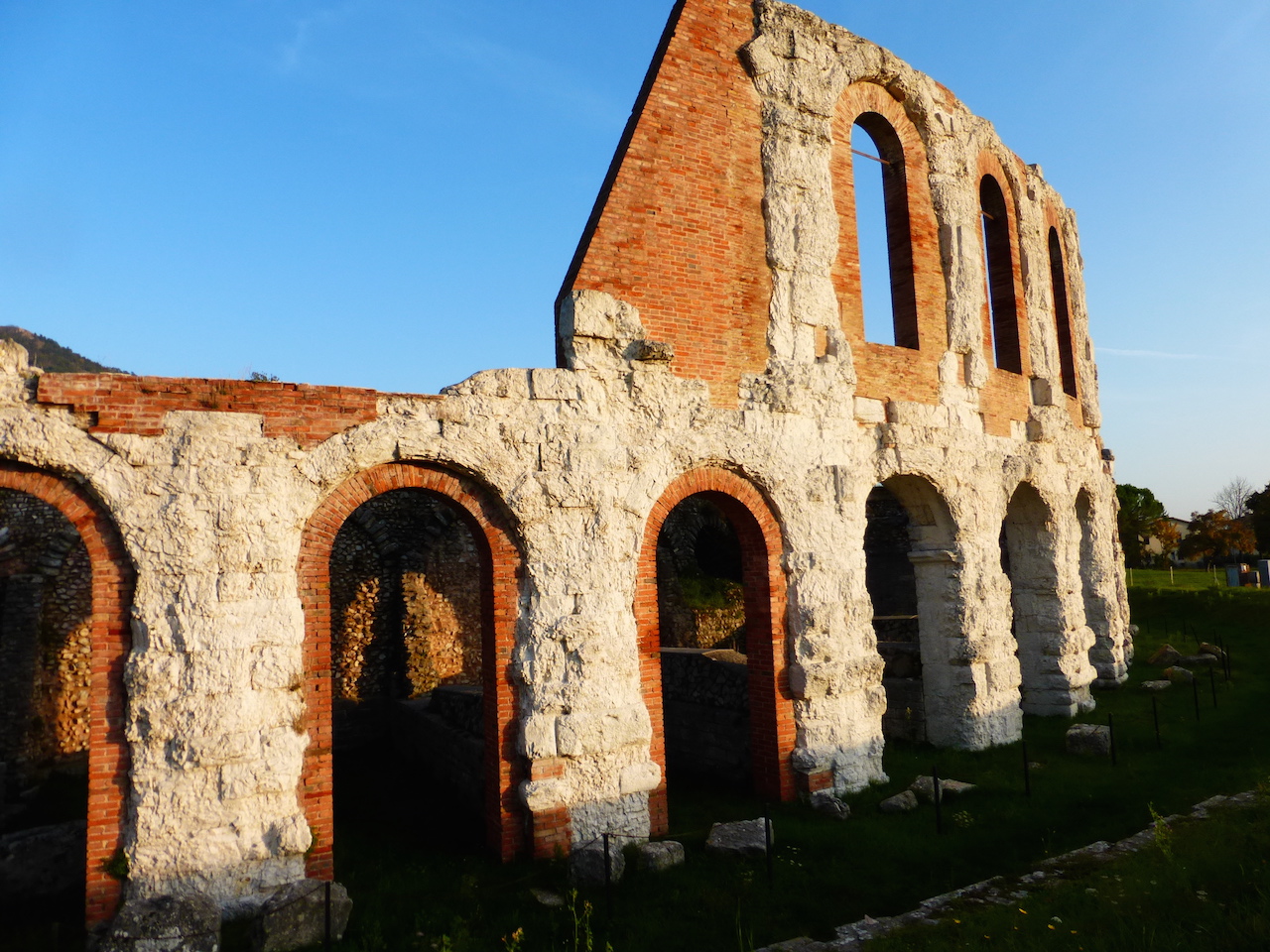 Some of the events of Gubbio are known worldwide like la Festa dei Ceri, the procession of the dead Christ (Good Friday) and the biggest Christmas tree in the world… 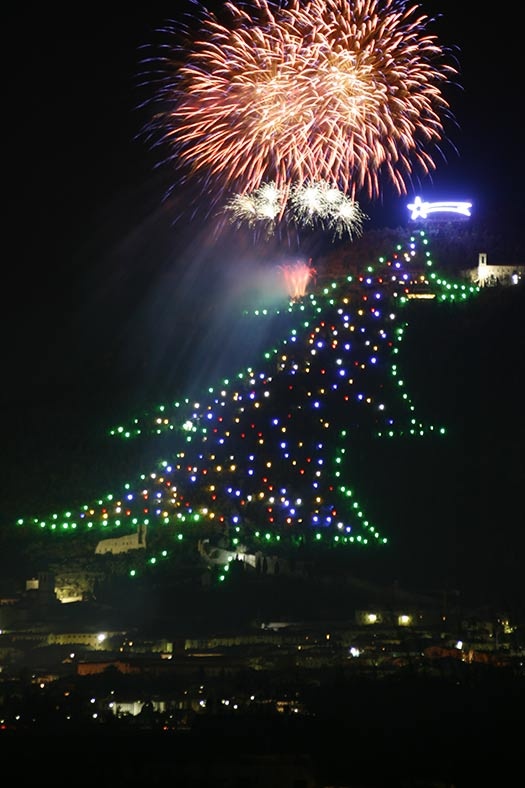 Nice tip for a good restaurant, if you like white truffle: Taverna del Lupo, Via G. Ansidei, 21, 06024 Gubbio Umbria. 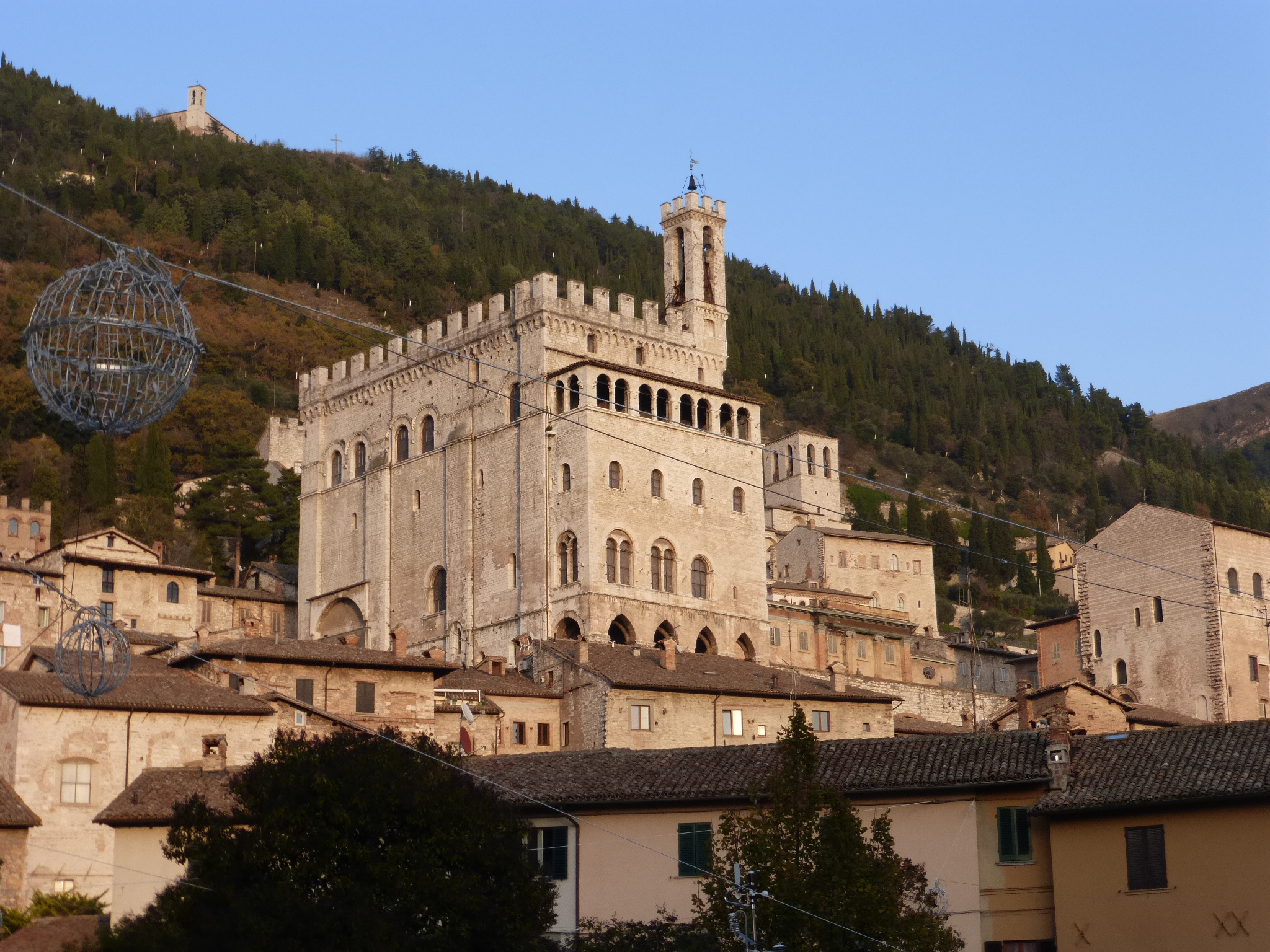 Wandering through Gubbio in Umbria is like going back to the middle ages! In the countryside surrounding Gubbio Villa in Umbria rents apartments surrounded by hills. The agriturismo is at 10 kms from Gubbio and it is 30 minutes to Perugia and Assisi. 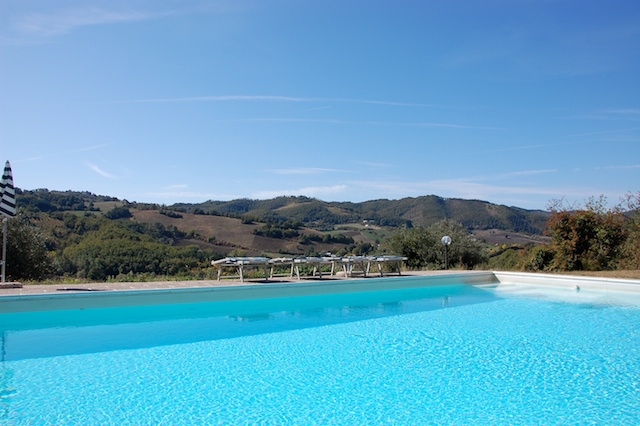 3 responses to “Fall in Gubbio Umbria”