March 19 is Father’s Day in Italy. In Italy it is called La Festa del Papa or Festa di San Giuseppe: feast of the father of Jesus, Saint Joseph. On the local radio I heard that this feast has been “invented” at the beginning of the 20st century, to also give father’s their day of celebration.

Many bakeries and shops in Perugia were filled with sweets and goodies. Pasticceria Sandri in the main street Corso Vannucci in Perugia had a wonderful shop window prepared for this day and we tried the traditional pastry: the “zeppole” and the “fritelle di riso”. Jummy!

Zeppole at St. Joseph are typical for the South Italian cuisine. It is filled with cream with a tart cherry on top. They originally come from Napels. The fritelle di riso is made in Umbria and other regions in the Centre of Italy. In the North of Italy they don’t have zeppole, fritelle or another variety as far as we know. 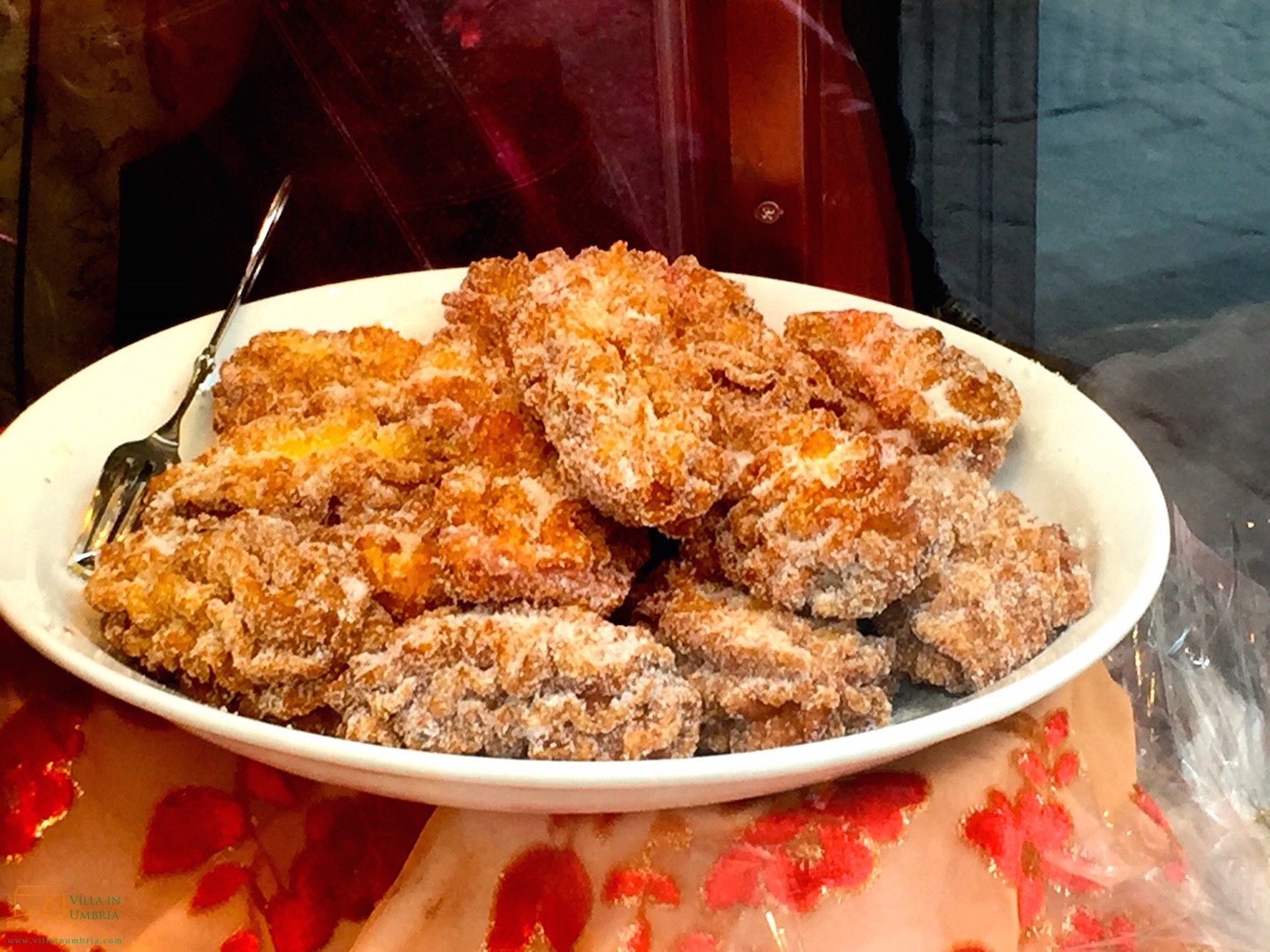 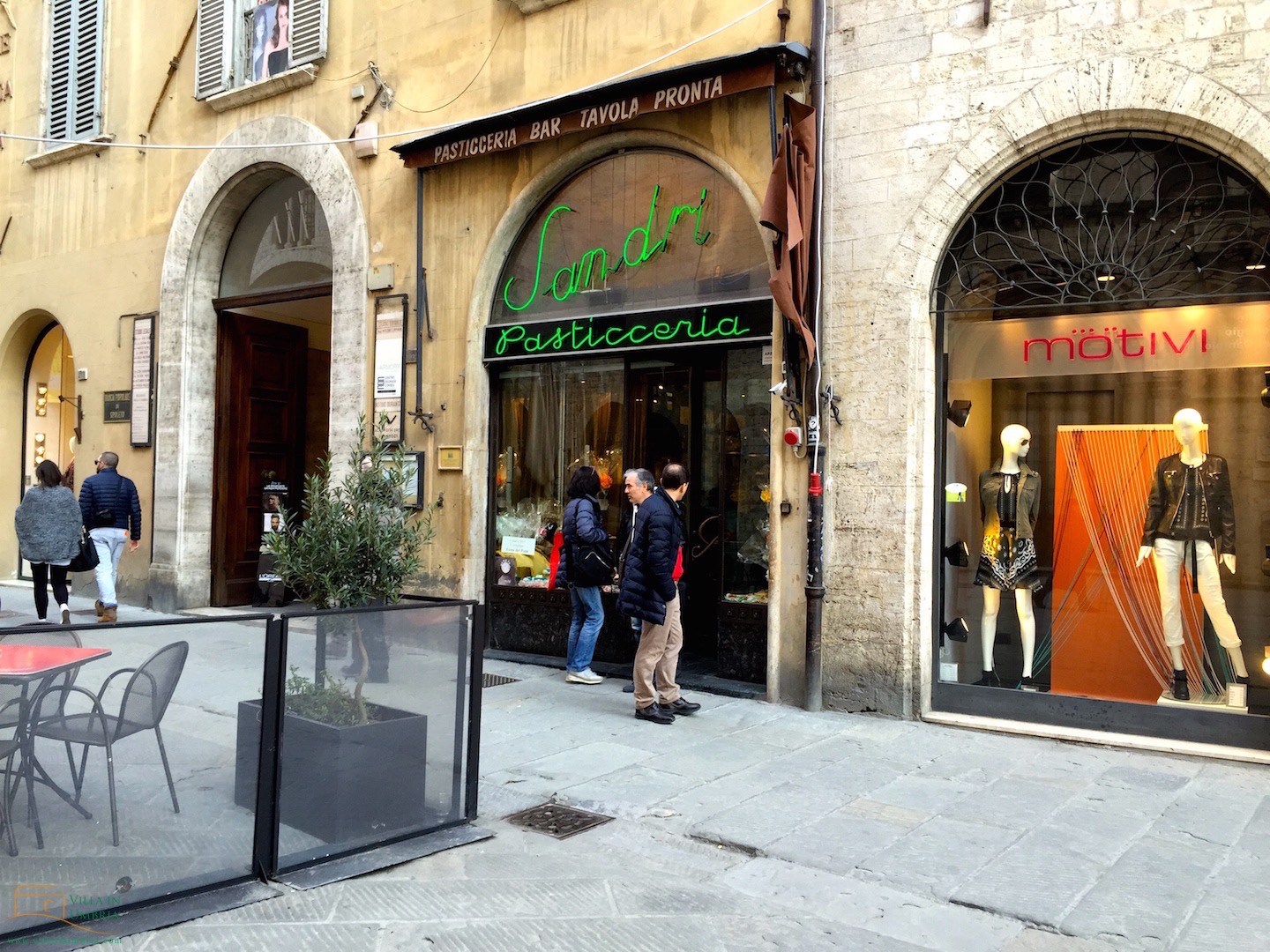 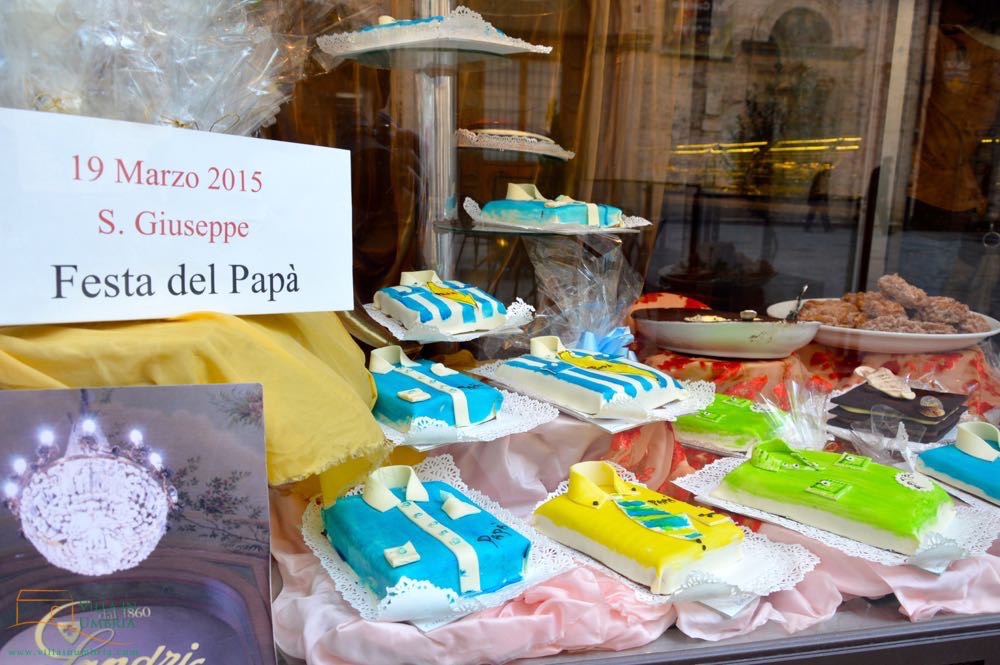 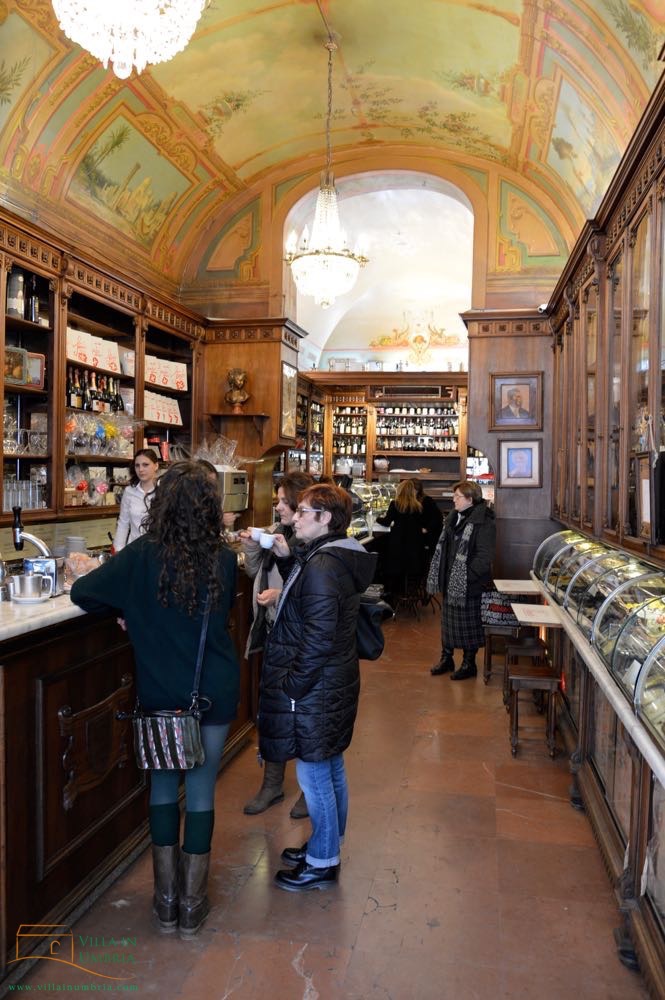