Guided tour of the Assisi Basilica

Guided tour of the Assisi Basilica

We learned about the artists, the way they worked and the techniques applied. We witnessed the progress in style through the years, from simple two dimensional images to more complex techniques where the whole painting seems to be alive. We learned about the symbolic significance of the fresco’s (often one can choose from several explanations which all fit the scenery very well) and a very important point made a few times was how the extremely rich church managed to integrate the ‘saint of the poor’. A political process where obviously a lot of what Saint Francis stood for, was intelligently hidden from the eye. 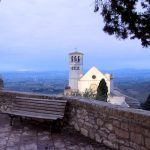 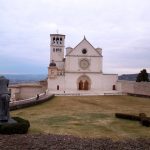 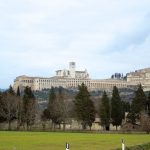