International women’s day is celebrated world wide on the 8th of March. In Italy women will be offered mimosa flowers. This tree is a symbol for Women’s day, it is in full bloom around the beginning of March and has an overwhelming profume. 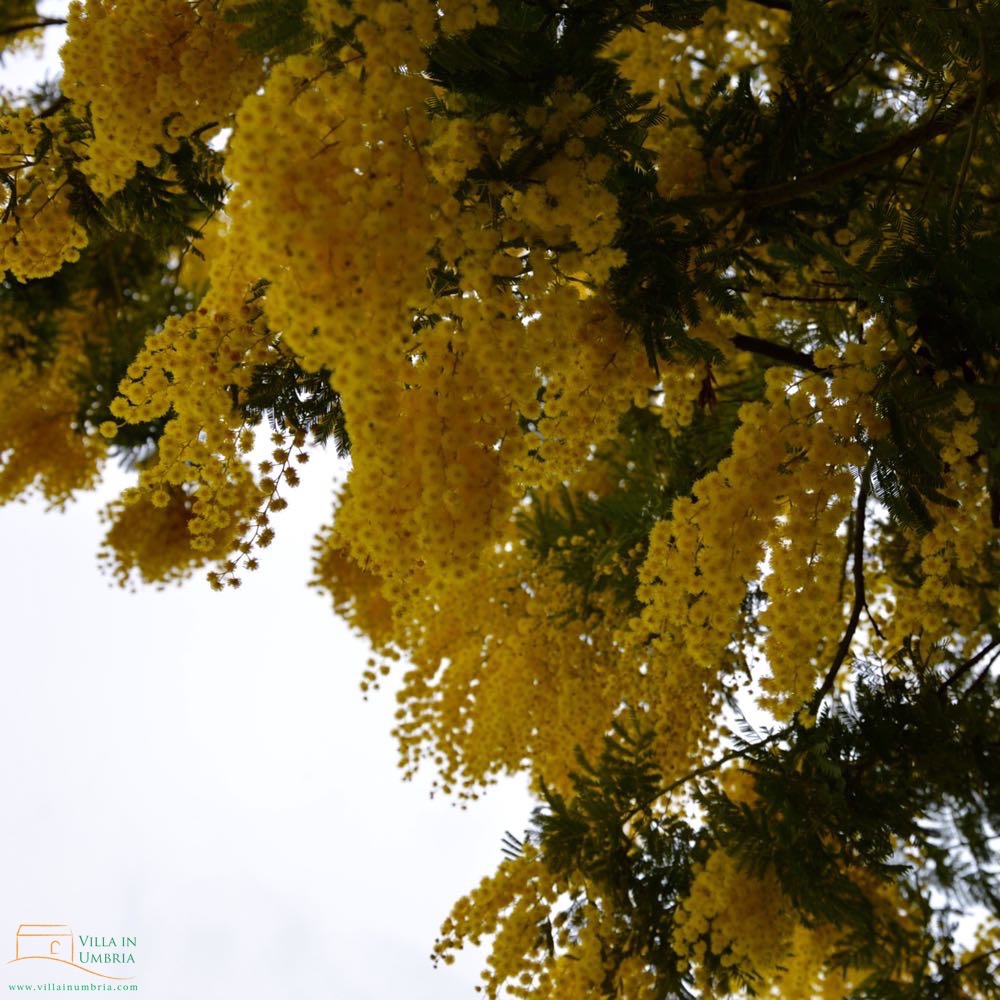 International Women’s day stands for women’s rights, solidarity and equality. On March the 8th feminist movements ask for economical independence and equality between men and women. Conferences and meetings will be held to discuss the general problems of women.

Women’s day is also criticized for being too commercial, like Valentine’s day. On every corner of the street in Italy you can buy mimosa. That evening many women go out for dinner with their girlfriends. On that day maybe it is better for men not to go out. 🙂

Many people do not know anymore the real reason behind international women’s day. It had its origin in New York in 1909. The first strikes were held by women because of bad work circumstances. It was the first movement of women emancipation and the first battle against women discrimination. In Italy there is attention for women equality, especially against the abuse of women. I have seen flyers or other gadgets with this phrase: No violenza sulle donne…

Last year, when I was in Spello for the event Infiorate di Spello, the yearly flower event at Corpus Domini, I saw a flower carpet with the text:

No to violence against women; Stop the abuse; Mai più violenza sulle donne.
It represented the Brooklyn bridge with a man and woman in wonderful colors and very expressive. New York, where it all started: March 8 is international Women day.

On the 8th of March we will hear ‘Auguri Donne!’ everywhere and who knows we will be surprised with some mimosa.