Last week we received an invitation for the Dutch New Year’s drink in Mugnano, Umbria, the town of the painted walls. All Dutch people who live in Umbria and Tuscany were invited. A very nice initiative! Sometimes you see posts on the social media from Dutch in Italy, but you don’t actually know these people, until yesterday.

After my morning run in Assisi I went to Mugnano, curious to get to know some Dutch people in Umbria. I already knew Adje Middelbeek, she is Dutch and she has her own holiday home close to Montegiove. She rents apartments and she organizes cooking lessons and wine tastings. She is a more then excellent cook. 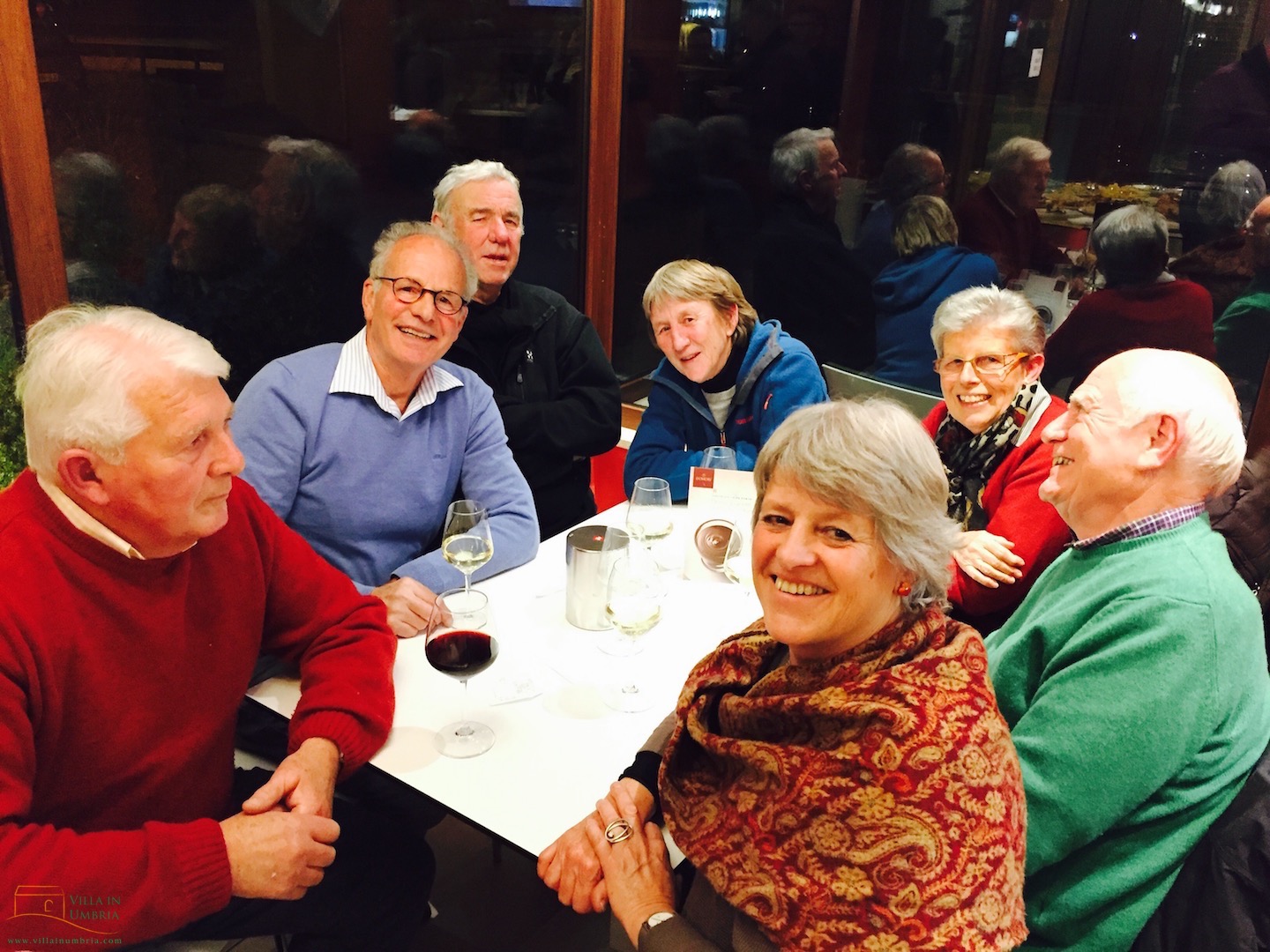 Everybody has it’s own story to tell. Many have their own holiday rental with pool in the Trasimeno area, Pietralunga, Bevagna, Collazzone or in Monteleone d’Orvieto. I spoke with a guide in Chiusi Tuscany and another who is working in Arezzo in an office, some moved to Umbria for love and others for work.

I told a few what I nowadays do in Umbria and where I work. Many still associate Villa in Umbria with Willemijn Lindeboom. That’s logical because Willemijn started Villa in Umbria. She was one of the first to write a blog about her life in Italy. Now Saskia van der Bolt is the owner of Villa in Umbria, but though she lives in Tuoro sul Trasimeno since 2000 few people knew her. Let alone that they’d ever heard of me! 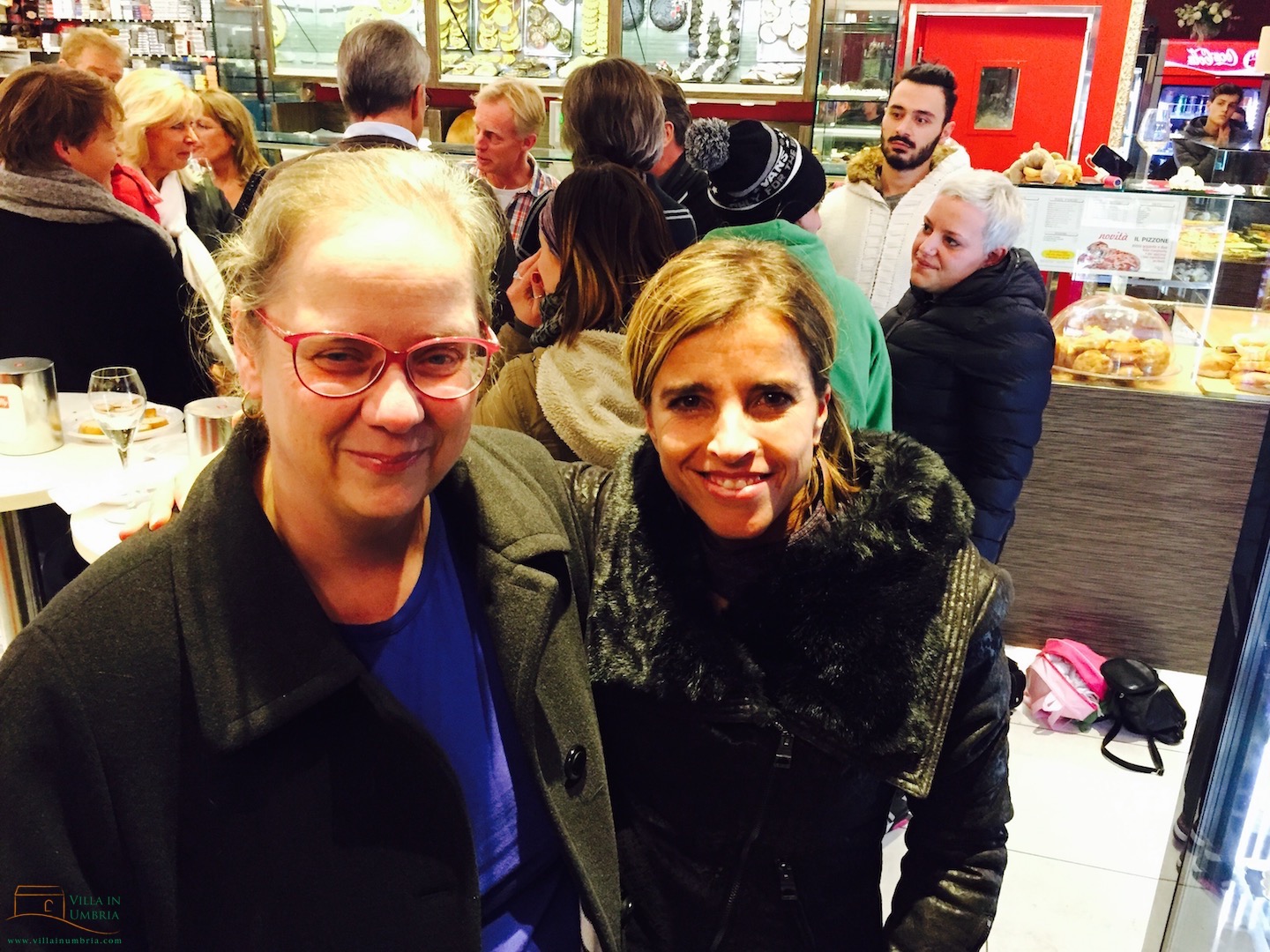 I’ve met nice people during the appetizer. The food was outstanding. Everything was well organized. 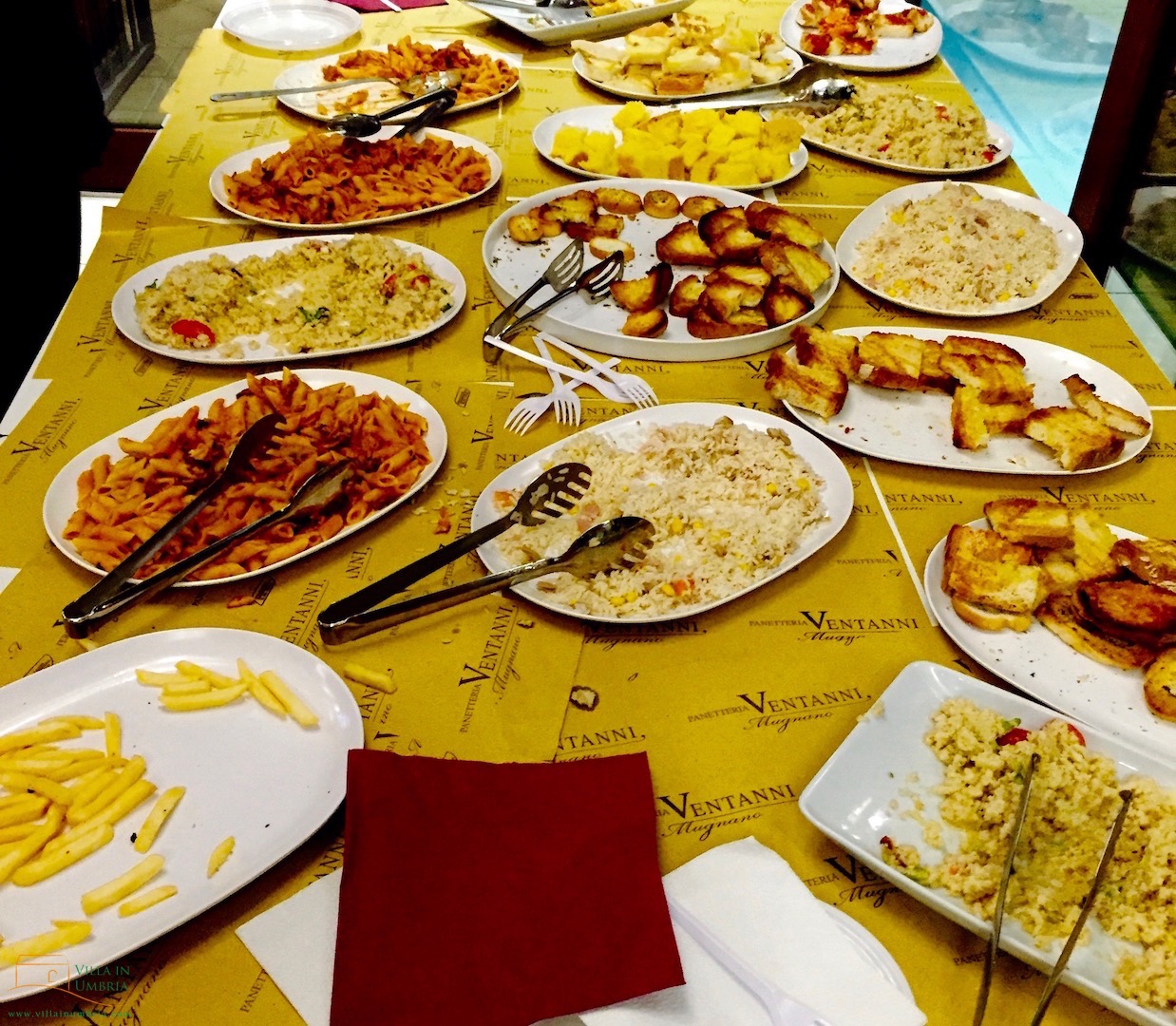 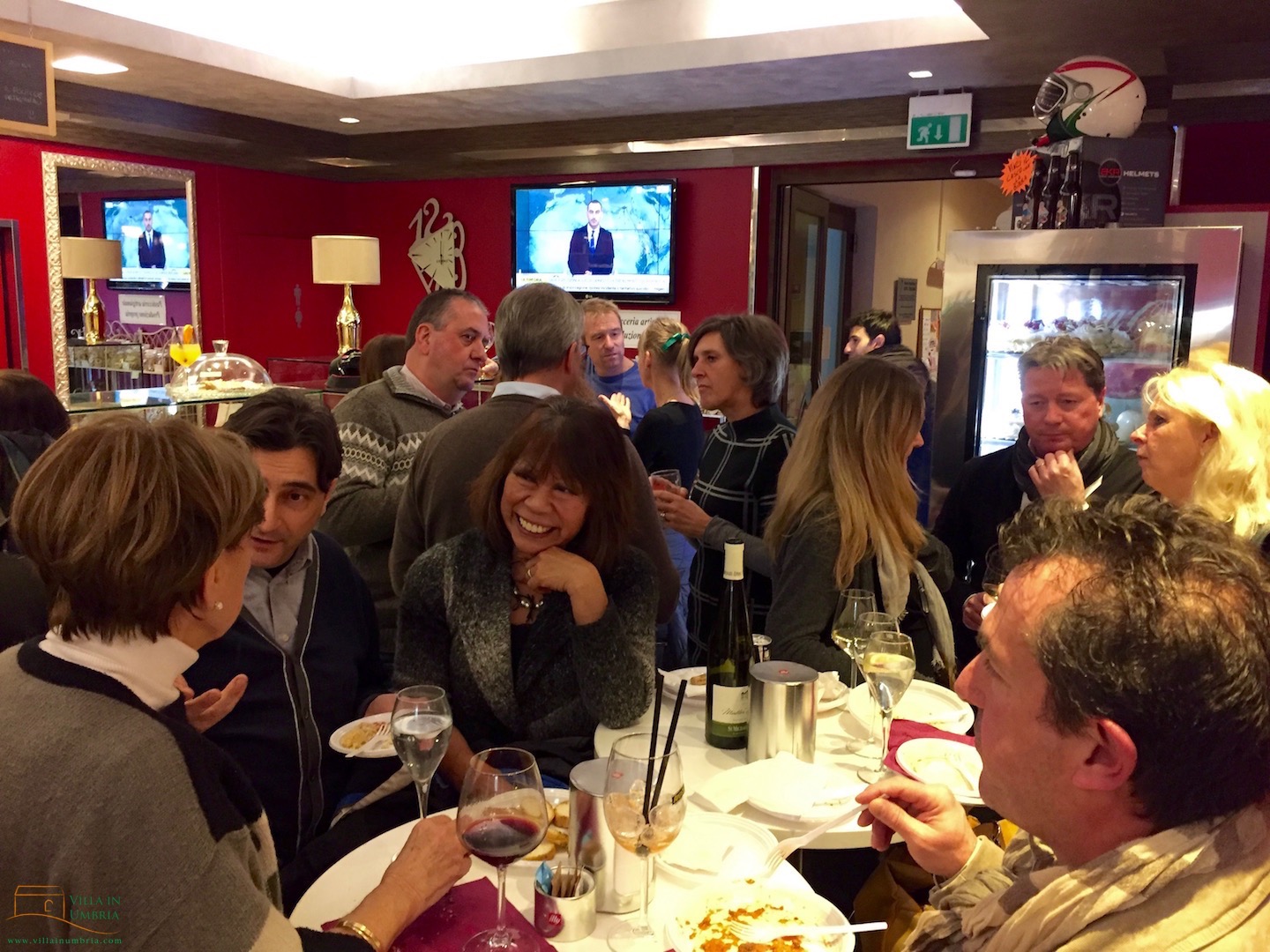 I will surely meet a few Dutch people again in Umbria or in Tuscany for an Italian coffee and a chat!