October … again a summer season gone by just like that. We’ve had some lovely autumn days in October. Chestnuts are on sale again, grapes have been harvested and here and there one starts picking olives. This year though, it will not be a good year for the olive harvest. Lots of olives in this area have been suffering from a mosque that deteriorates the quality of the olives, they literally fall from the trees and the olives remaining apparently produce an olive oil of bad quality. Sadly it is going to be a bad year for olive oil over here…. 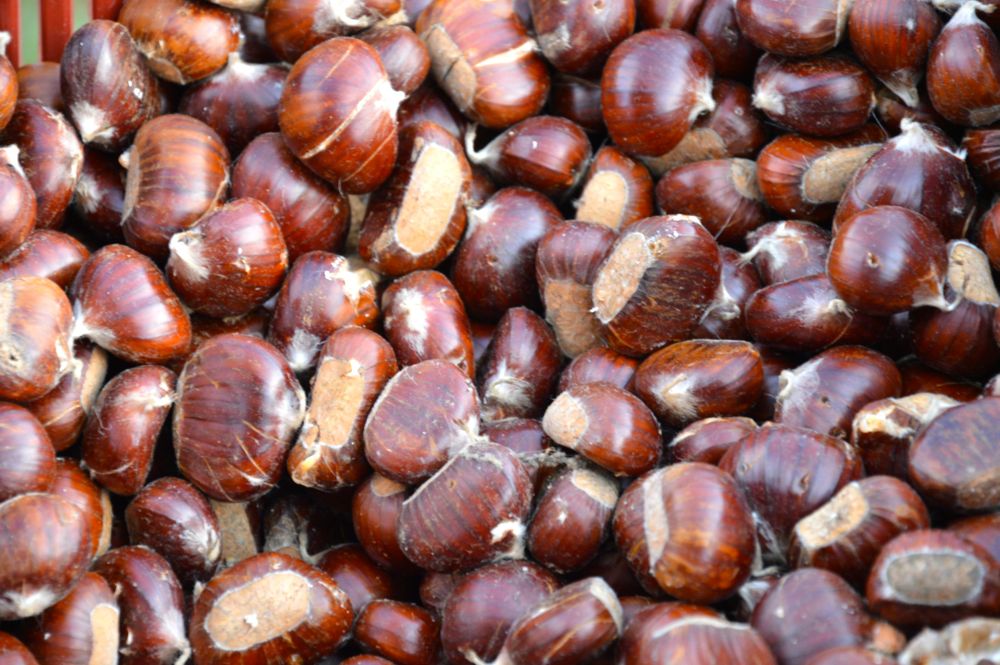 Perugia is buzzing in October. Every year mid October is the Eurochocolate festival. It attracts many tourist, mainly Italian tourists, busloads full that come and taste all kinds of chocolate in the old centre of Perugia. We skipped the event this year and ended up with our son (sometimes, as a parent, you have to give in 😉 ) at the Pian di Massiano in Perugia, near the stadium. Every year there is a fair, the whole month of October until the first days of November. It is a big fair with many attractions which obviously appeals much more to small children then walking in a crowd in the centre of Perugia admiring chocolate in all kinds of varieties.

Share
Pin
Tweet
Posted: 23 October 2014/Under: Events, music and arts, General, Things to do in Umbria/By: Villa in Umbria

2 responses to “October in Perugia”