As every year during summer there are many many medieval feasts in Italy. One that probably all of you know is the Palio in Siena, the famous horse race. All these medieval commemorations, though, are worthwhile a visit, also in the lesser known villages and also in Umbria.

In many villages the old times relive with historical parades, battles, games and of course local food. Yesterday we visited the last day of the Palio delle Barche in Passignano sul Trasimeno.

This Palio remembers the feud between two noble families from Perugia, the Baglioni and the Oddi families. The Palio itself illustrates the last decisive battle between the two families which took place in the year 1495. Passignano at the time had a fortress of which now remains a ruin, and from where the Oddi family had to flee with the boats carried on their back and traced by the Baglioni family’s small army, which was reinforced with the help of another noble family, Della Corgna.

The last Sunday in July the four quarters of Passignano fight each other in a boat race partly on the lake, and partly carrying the boat through the streets of Passignano. The week before this event in Passignano there are festivities every day in preparation of the grand final on Sunday which starts with a historical parade. Have a look: 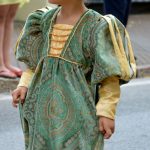 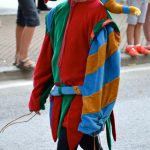 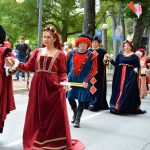 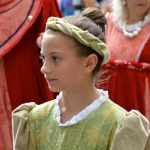 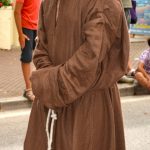 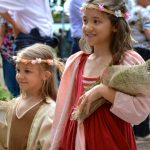 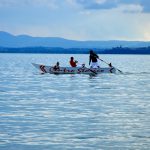 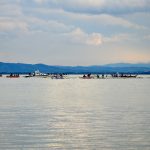 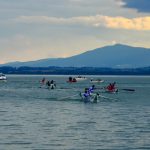 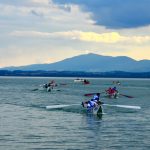 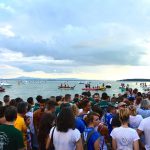 Share
Pin
Tweet
Posted: 28 July 2014/Under: Events, music and arts, Things to do in Umbria/By: Villa in Umbria