Thanks to the project Io e Te Gourmet I went together with friends to the Spoleto Festival dei Due Mondi edition 57.

Three years ago, in 2011, I went to a dance performance of the Corella ballet in the Roman theatre in Spoleto. Such a beautiful experience! Since I now live in Umbria, I decided to go back this summer 2014 to the Spoleto Festival dei due Mondi. Spoleto is a lovely town and the festival gives it this extra flair I like a lot.

This time I went to two performances. The first one was in Teatro Novo Gian Carlo Menotti Spoleto, Quai Ouest. And the second one was in San Nicolò Chiostro, a concert of Bach by Andrea Griminelli. 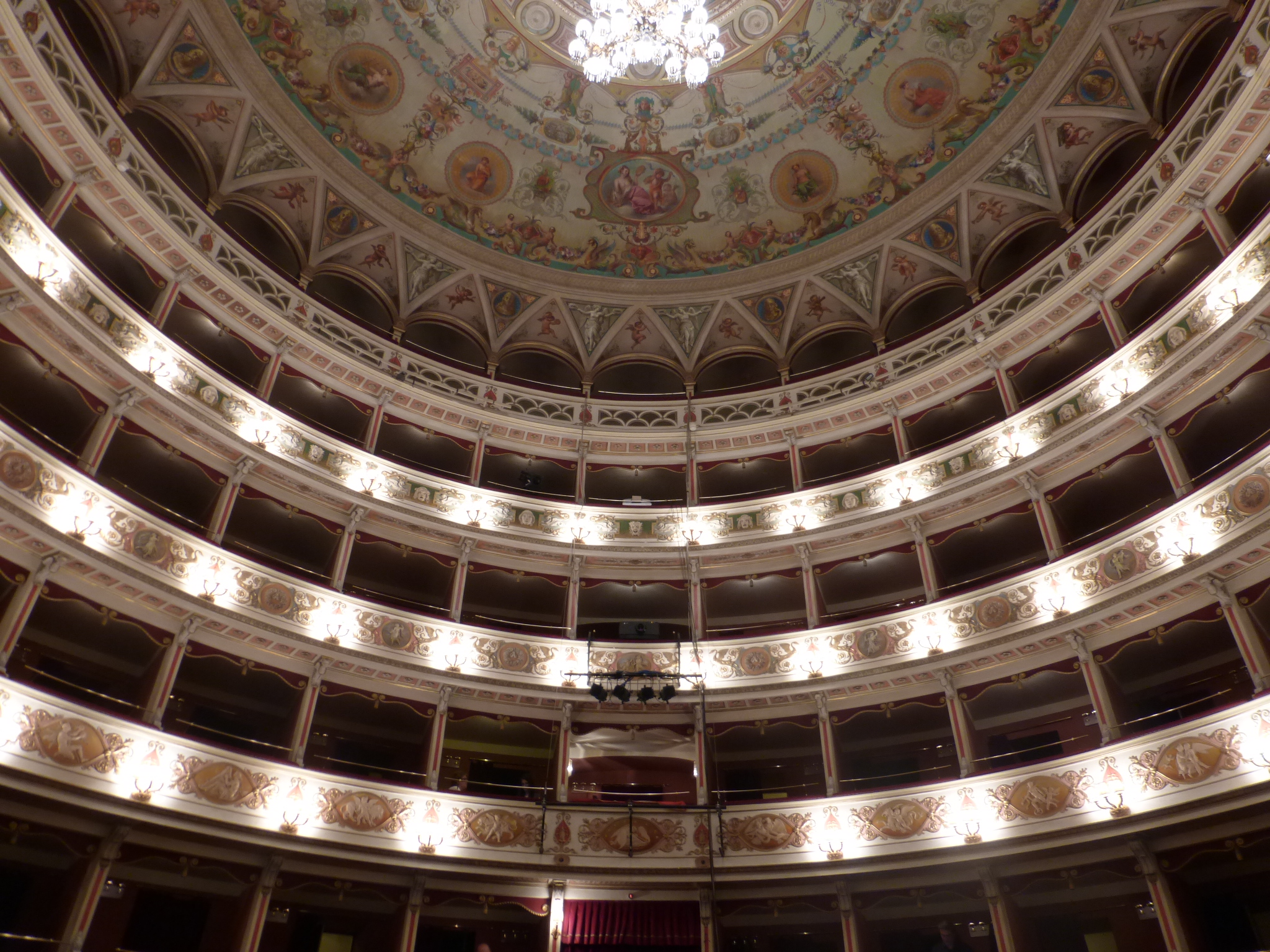 We didn’t have time for dinner and went straight away to the concert nearby. Luck was upon us since there were 20 minutes left before the concert started. In a bar nearby we ordered a large beer with pizza and chips to ease our hunger. 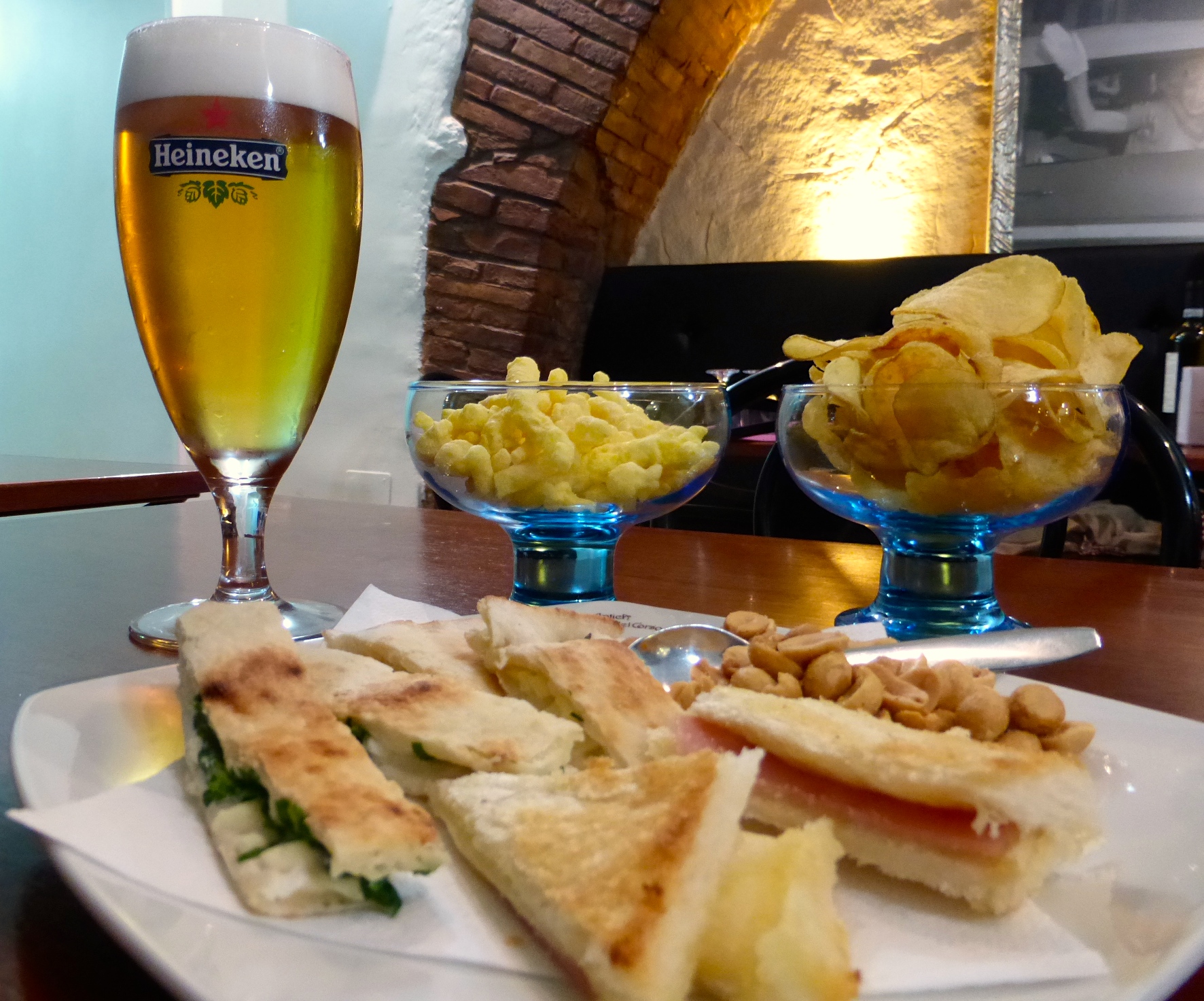 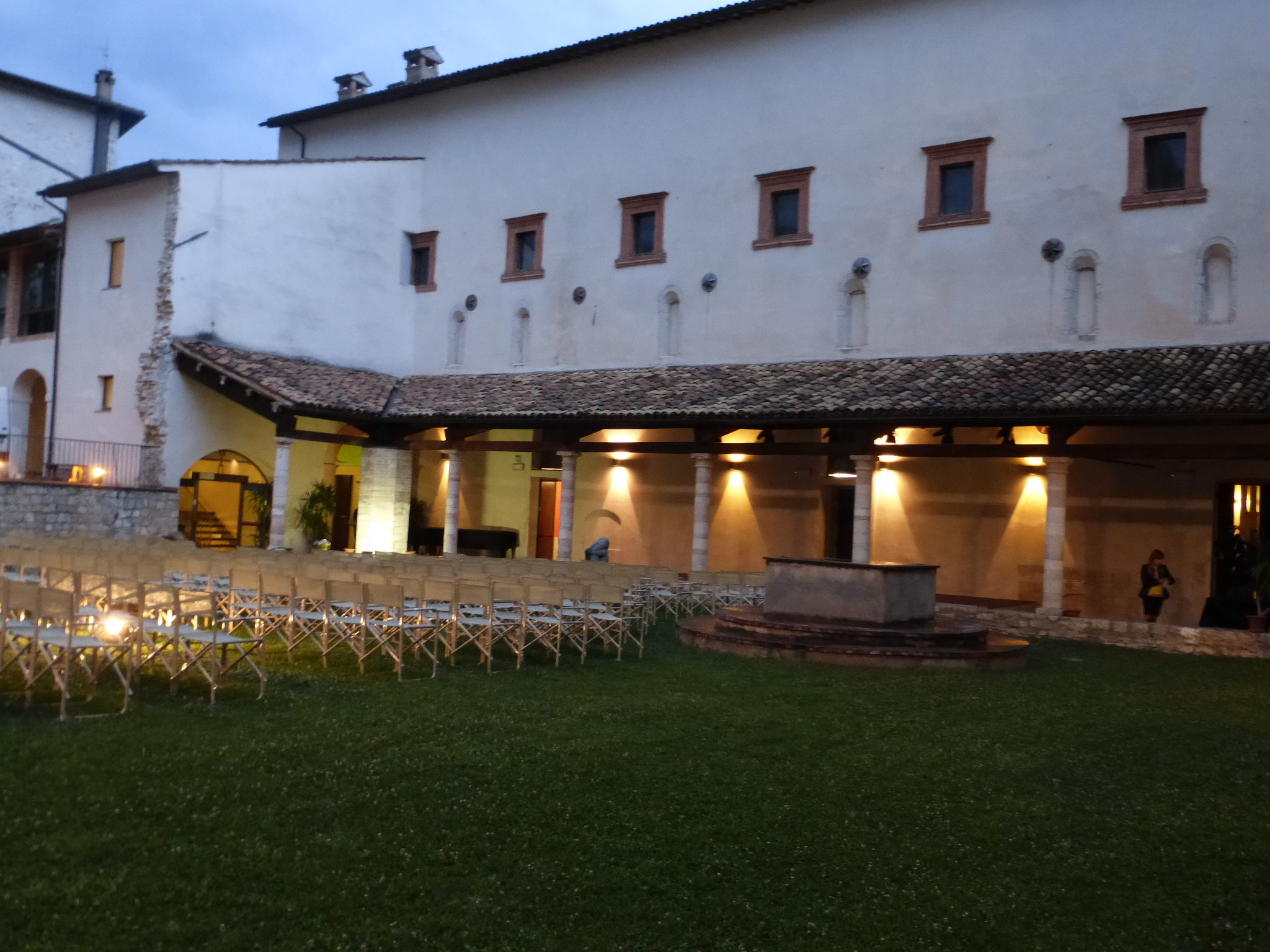 Griminelli is a famous flutist in Italy. In the eighties, he started his career with the tenor Luciano Pavarotti. Now he travels extensively, performing tours in Europe, Japan, South America and the United States.

Andrea Griminelli played Bach at the Spoleto Festival dei due Mondi 57. It was really beautiful, an unforgettable experience. 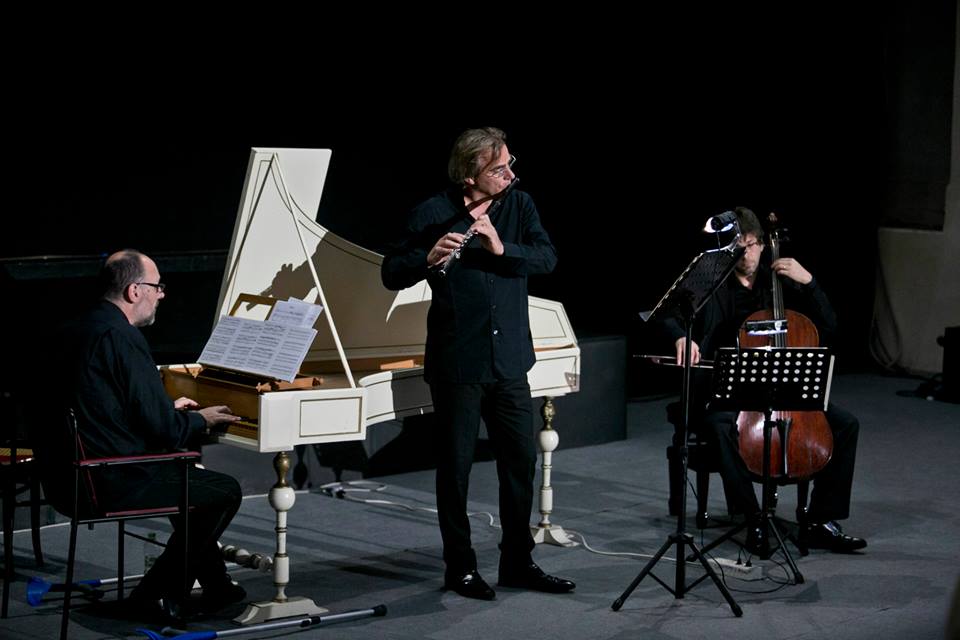