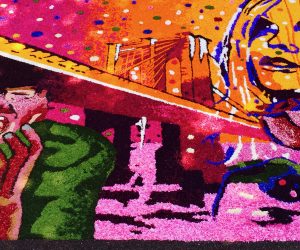 History of Spello Spello was founded by the Umbrians and later named Hispellum in Roman times. It was declared ‘Splendidissima Colonia Julia’ by Caesar. The remains of the city walls, which were much wider in the past, attest to the greatness that the city had, as do the archaeological remains that surround it. The small town boasts the best-preserved city walls of Roman origin in […] 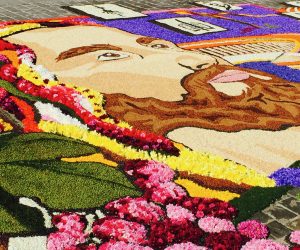 Infiorata not only in Spello The Infiorata is celebrated on the day of Corpus Domini, the feast of Corpus Cristi. This is a religious Catholic feast that for obvious reasons doesn’t go by without being noticed in Italy. In Umbria, the town of Spello is famous for its flower exhibitions during Corpus Domini: the so-called Infiorata. But other villages and towns do also exhibit wonderful […]