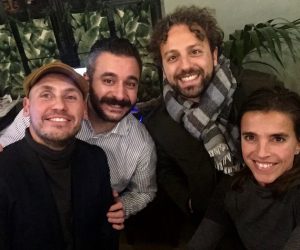 Terni is in the southern part of Umbria. It is the smaller of the two provinces in the region Umbria and a modern, dynamic city, rebuilt after the Second World War. Terni now is a culinary destination with many trendy bars and restaurants. The busiest area is Via Cavour and Via Roma. Every weekend the streets are filled with people eating and drinking outside. In […] 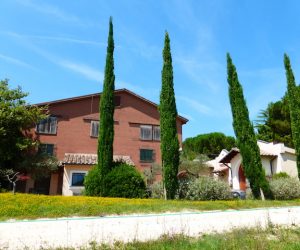 Maybe the wine production in Umbria is limited but the wine itself is excellent. The prices are good, Umbria is a great place for wine lovers! Orvieto’s white wines and the Montefalco Sagrantino wines are some of Italy’s best known wines. This time we headed out to the south of Umbria, cantina Ponteggia in San Gemini. A place close to the city of Terni and the […]