Each August on the 10th is the feast of San Lorenzo “calici di stelle”. An evening of celebrations throughout Italy. This feast is not well known outside Italy. In this period of August, and especially around the 12th of August rather than the 10th, is the best time to admire the shooting stars, also called the tears of San Lorenzo. 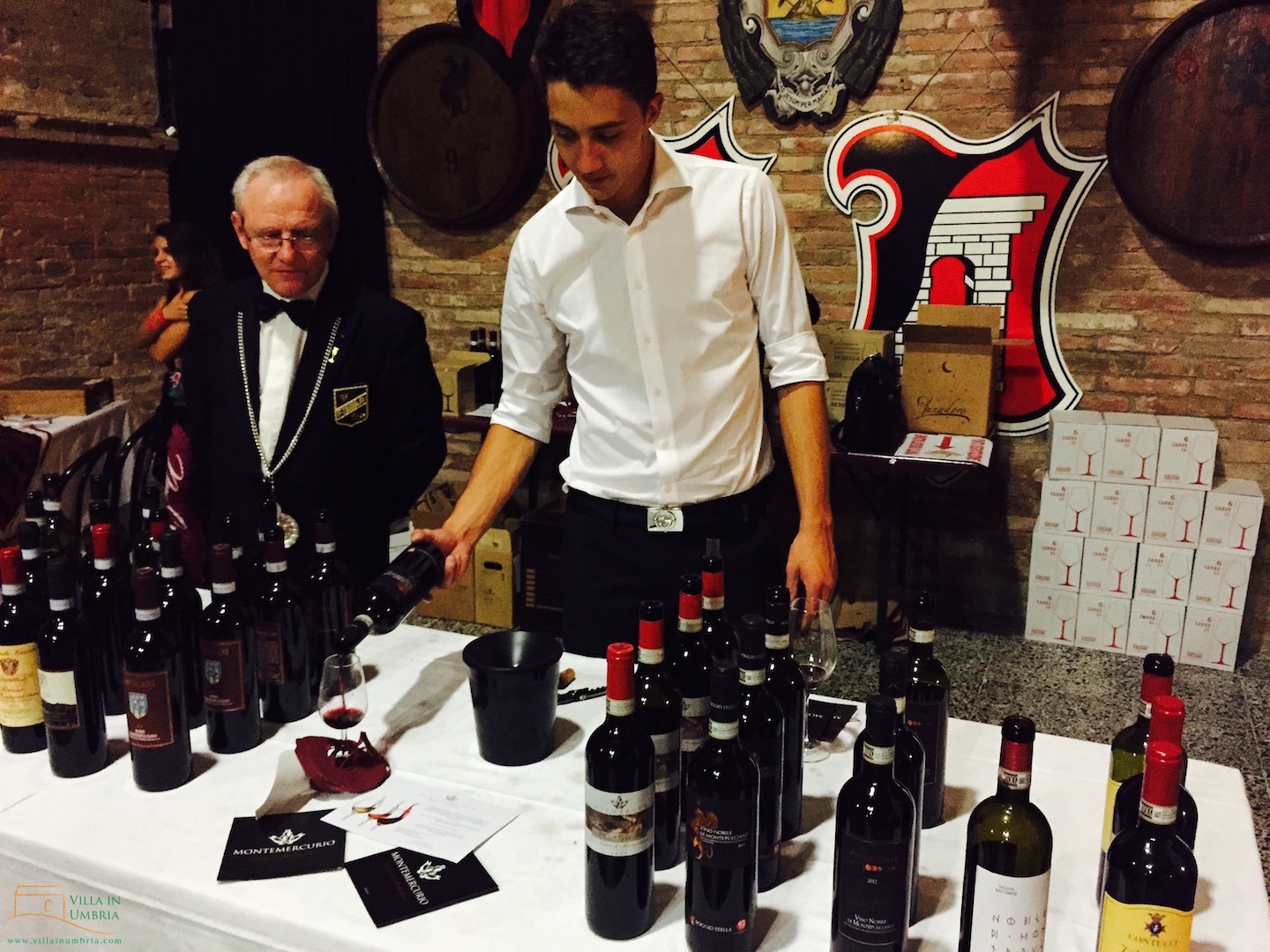 When you see a falling star, you can make a wish and hope your wish will come true. To honor the saint San Lorenzo many festivities are held in villages, in the mountains or on the beach. Some people watch the sky during the night with a good glass of wine in their hands, and some people have diner together. For everybody August 10th is a magical summer night. 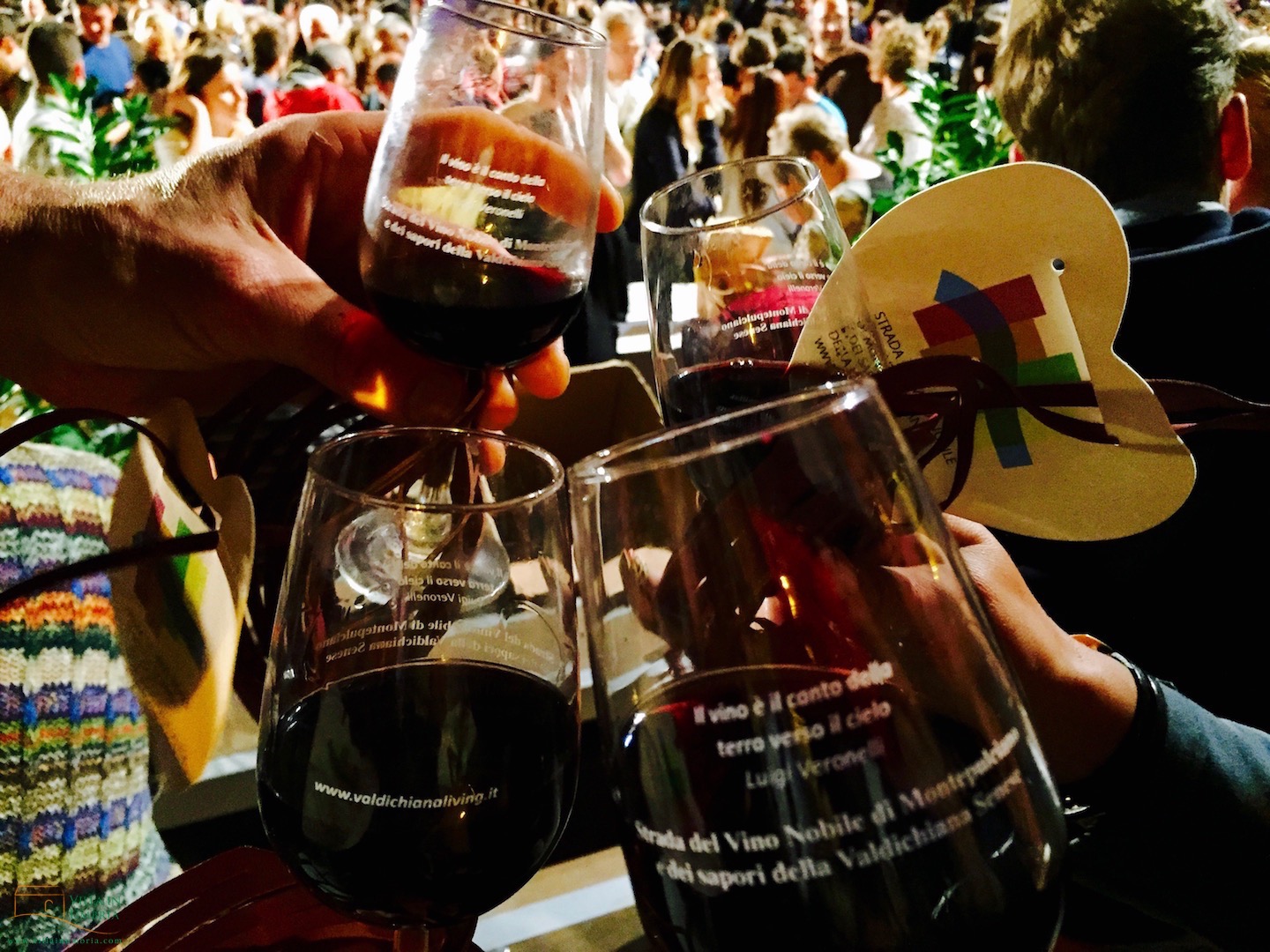 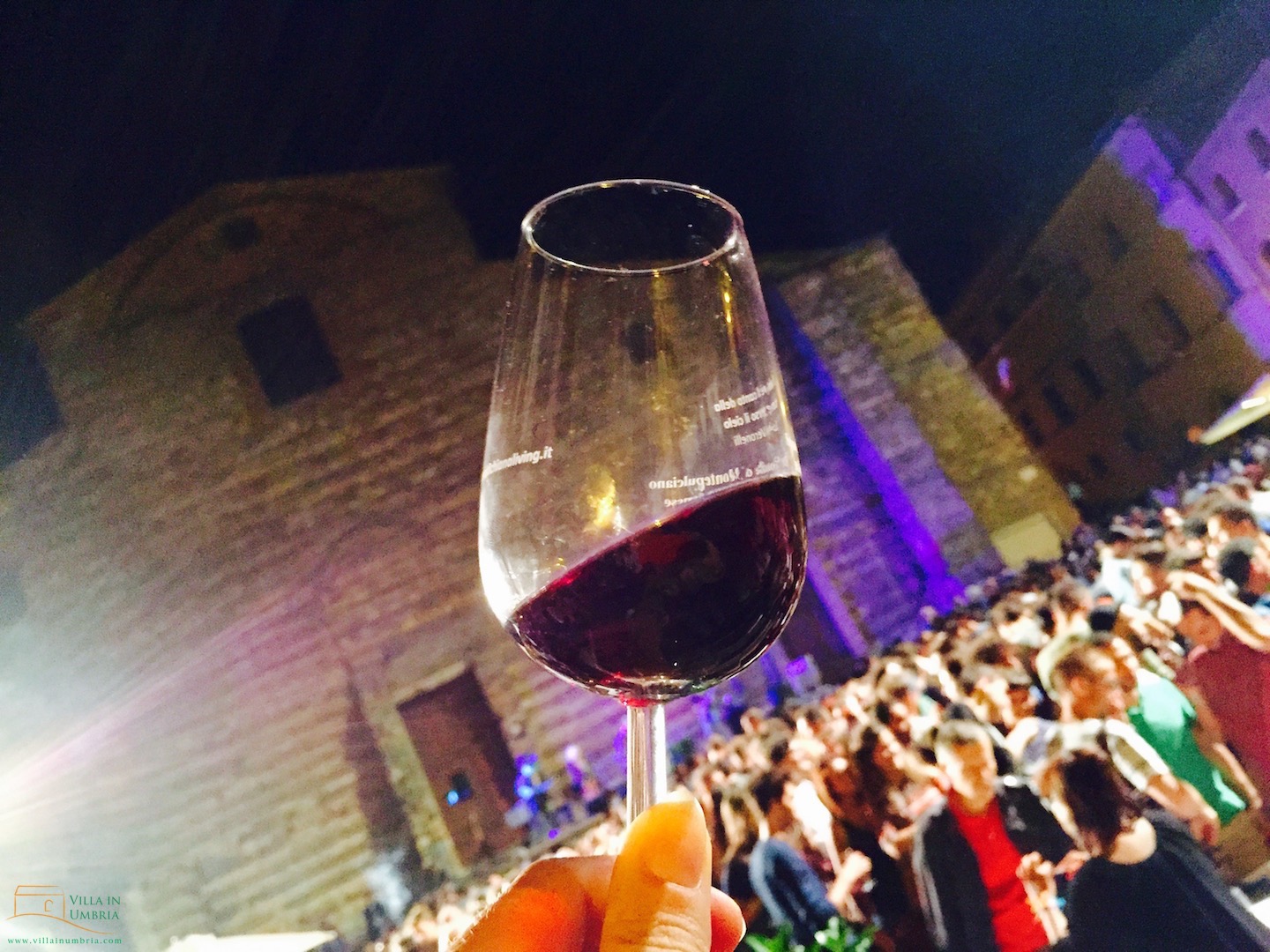 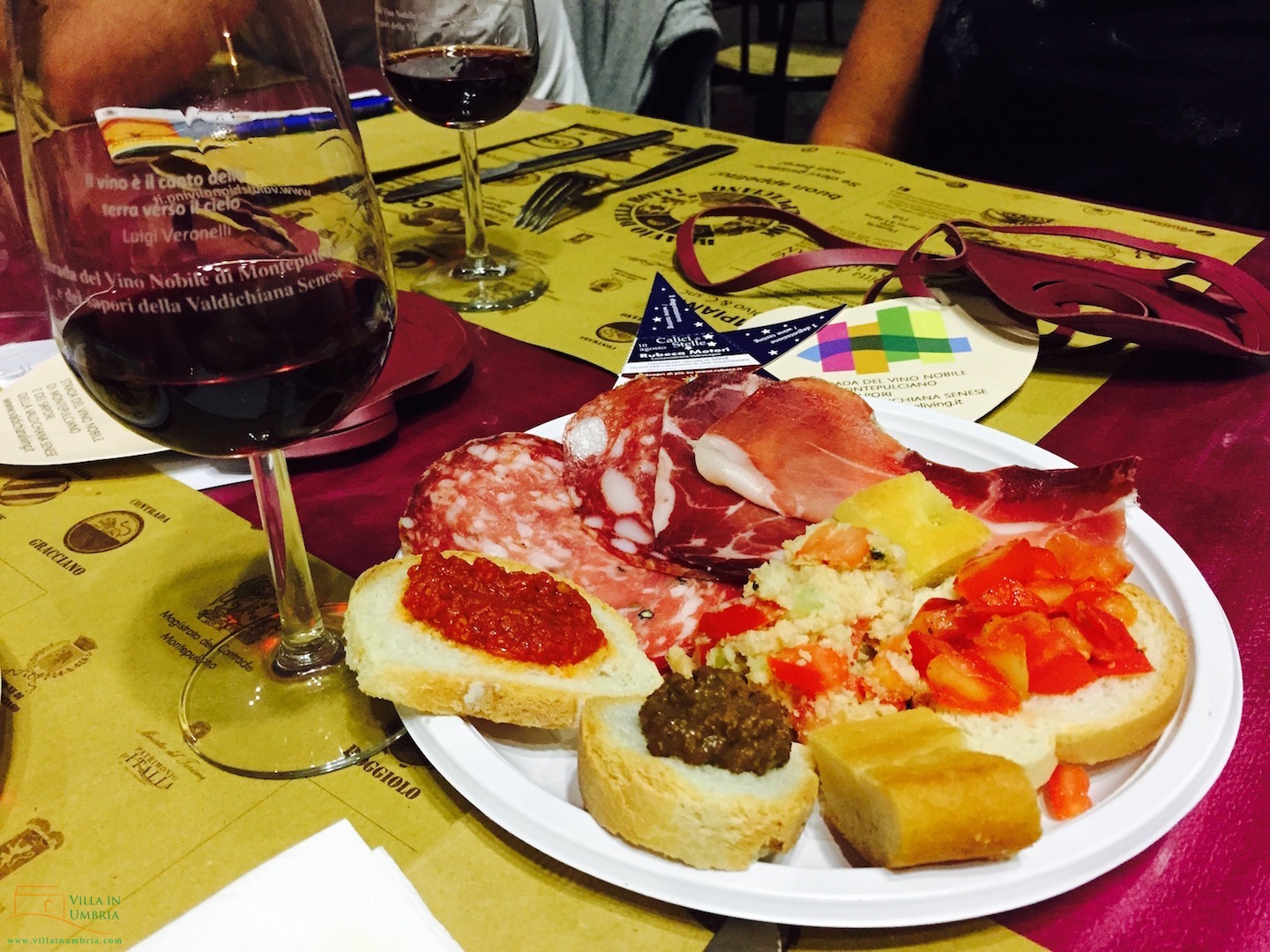 Also in Umbria San Lorenzo will be celebrated. It is a nice experience, watch this website calendar for the festivities in Umbria: www.cittadelvino.it

Some places where you can go in Umbria at San Lorenzo: Gualdo Cattaneo, Torgiano, Castel Viscardo, Ficulle and Montefalco
Buon divertimento e salute! 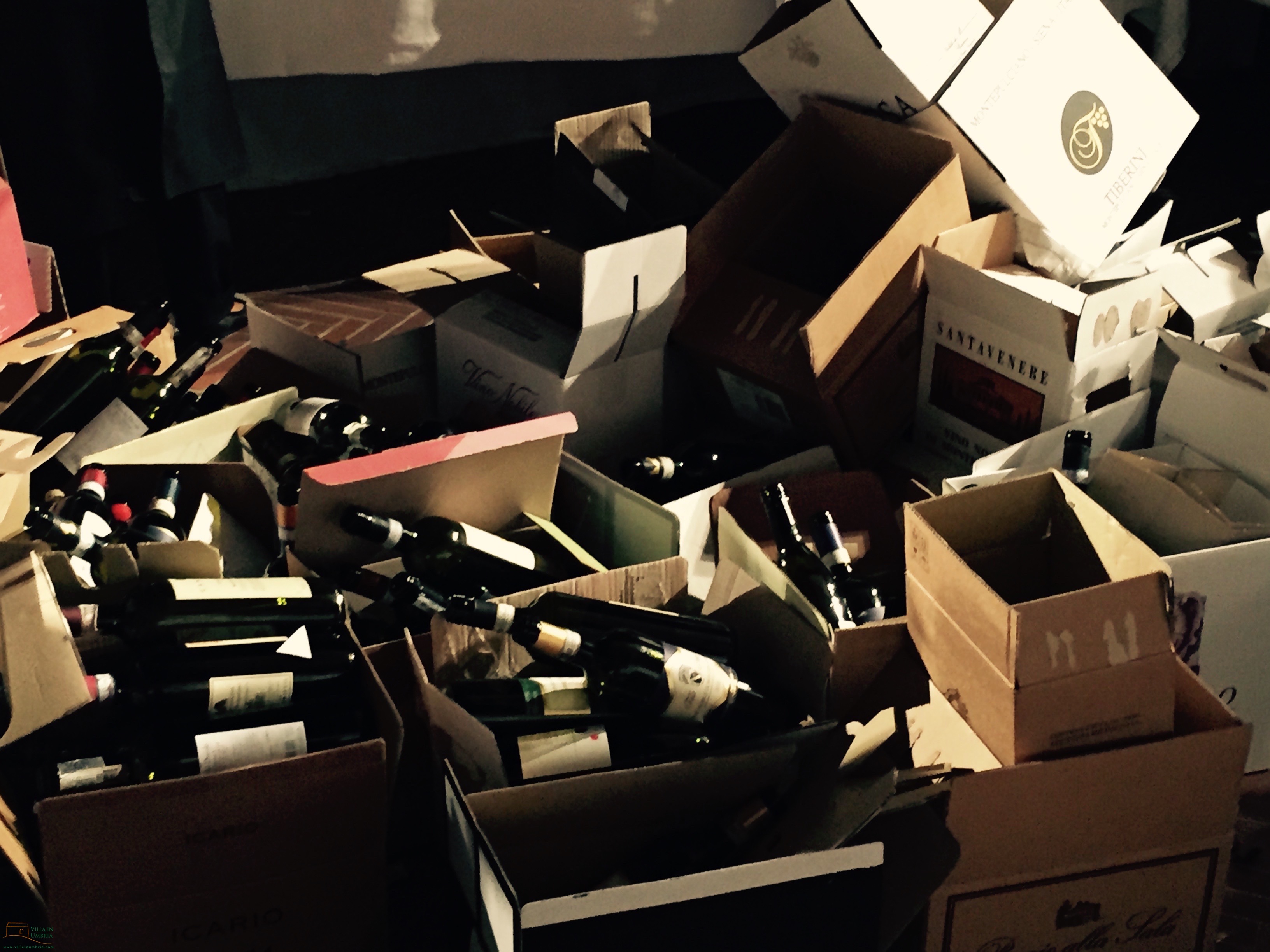 Share
Pin
Tweet
Posted: 9 August 2016/Under: Events, music and arts, Food and wine, Things to do in Umbria/By: SylviaItaly

2 responses to “Feast of San Lorenzo”