Saint Valentine was born in the late 2nd century. He had the ability to heal people. Therefor he became a popular bishop of Terni.  After healing the people, they converted to Christianity. The name “Valentino” – Valentine comes from “valere”, stare bene in salute: being healthy.

Also the son of the Prefect of Rome became a Christian after being healed by the bishop of Terni, which caused a lot of sensation in a time that Christianity wasn’t yet an established religion.

Saint Valentine was arrested and he got forced to sacrifice to the pagan Gods, which he refused. He has been sentenced to death by beheading, probably on the 14th of February.

Before the capital punishment was carried out Saint Valentine gave a hand-written love note to the daughter of the jailer… from your Valentine! And from here writing anonymous love wishes on February 14 became a worldwide tradition.

The remains of St. Valentine’s body were brought back and buried in a cemetery on a hill outside the city walls of Terni. Many years later the “Basilica San Valentino” of Terni was built on top of this cemetry, the place where St. Valentine is buried. 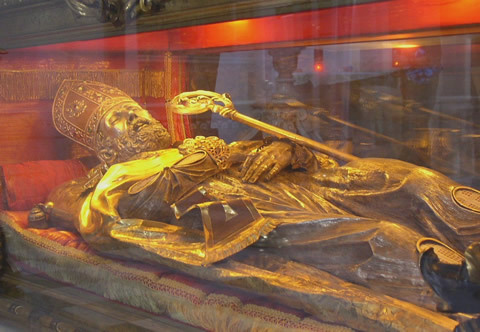 This is just one of those stories about Saint Valentine and Valentine’s Day, many other versions circulate.  In Terni February 14, Valentine’s Day is a bank holiday. Special holy masses will be held for those who will marry that same year and for couples who celebrate their silver or golden anniversary.

But not only on February 14 there are festivities in and around Terni. Throughout the month of February there are a lot of “eventi valentiniani” ! Like visiting museums, concerts, theaters and having romantic dinners with your beloved! 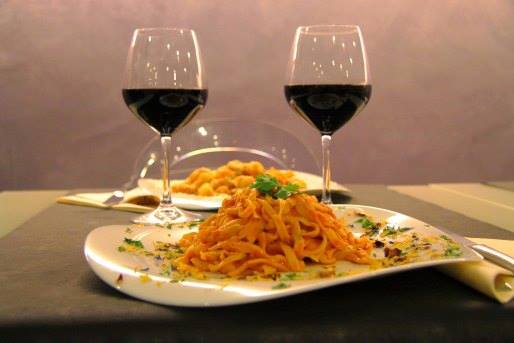 Marathon and Half Marathon in Terni

And sport lovers…eat your hart out! On February 16, 2014 is the Marathon and half Marathon of Terni. You run for love! So why not take the air plane to Rome, than take the train to Terni, first visit the Basilica of San Valentino and the day after we will run together the marathon of Terni! 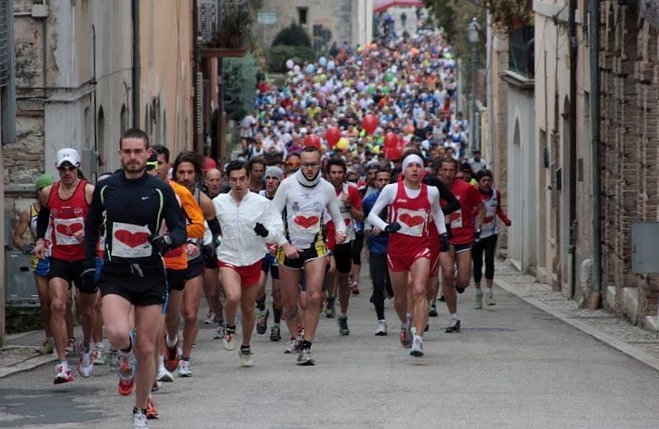 Share
Pin
Tweet
Posted: 8 February 2014/Under: Events, music and arts, Food and wine, Things to do in Umbria/By: SylviaItaly