Last week we went to Casa Acquasparta in South Umbria . We drove up a small country lane just outside the town of Acquasparta, with wonderful views over the rolling hills, very  quiet and peaceful with large Chianina cows peacefully ruminating away while bluntly staring at us. Chianina cows are rather big and the tasty meat is famous in this area, as well as in Tuscany. 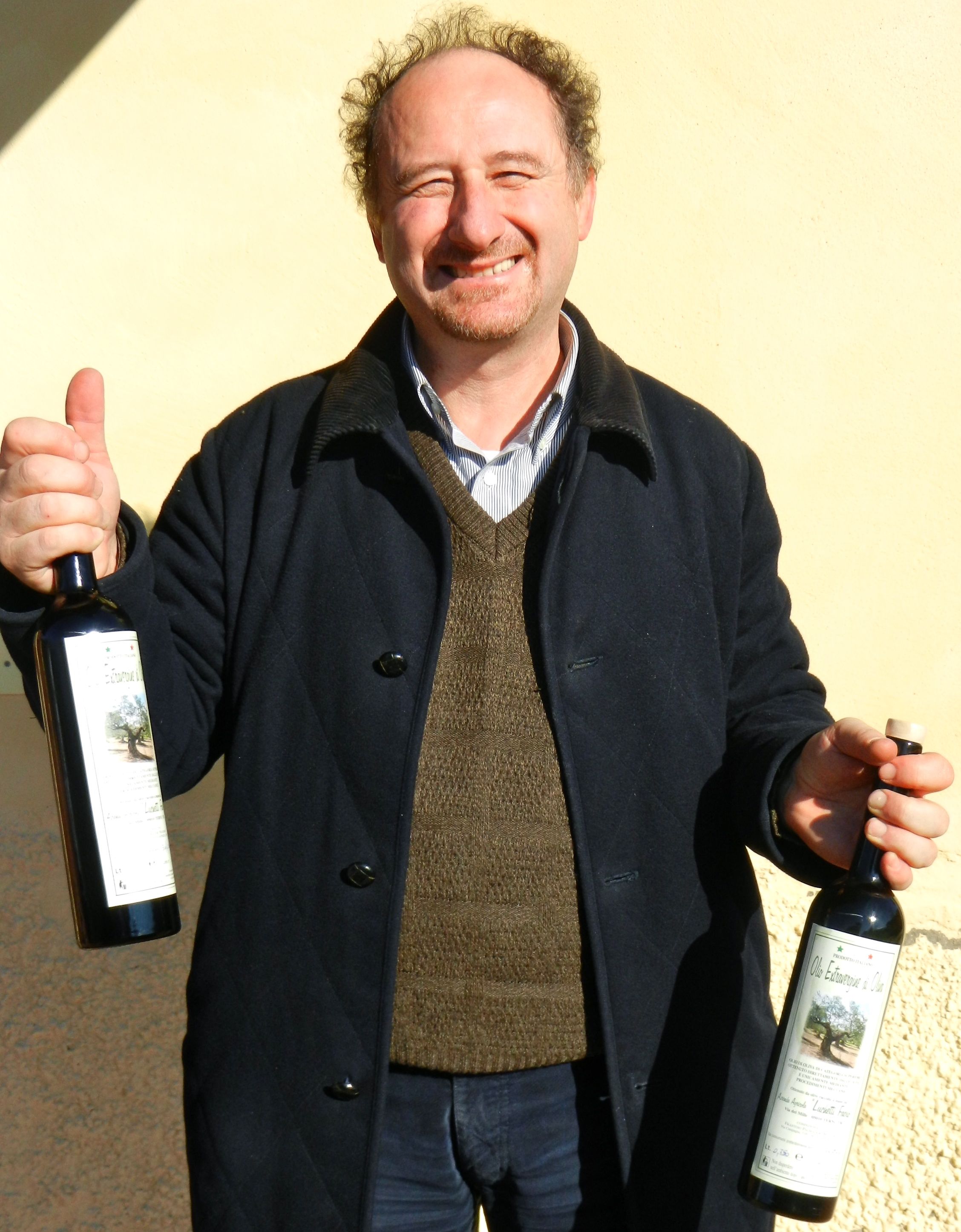 Roberto, the owner of the house, is very kind and helpful. He finds it important that guests are enjoying their holidays in Umbria. In the apartment you find all kinds of information about the surroundings. There is a barbecue, a swimming pool, a private terrace, everything you need for a relaxing holiday. Roberto’s brother Fabio runs the farm where they make an excellent olive oil (unfortunately the bottle we received opened up in the car and spilled out it’s green treasure …. ) .

During our visit, Roberto told us about a traditional pizzeria in Portaria, where you can eat the original pizza baked in a wood fired oven “la vera pizza sotto il fuoco”. The name of the restaurant is “Bar Ristorante Sorelle Pesciaioli“. Besides the pizza you can also eat there typical umbrian dishes with truffle. We definitely need to go there once!

After the tour we visited Acquasparta where each Thursday morning there is a local market. Acquasparta is in the province of Terni  and has a total population of about 5,000 inhabitants. Acqua means water. The name Acquasparta is most likely due to the presence of water sources in the area. During the ancient Roman domination Acquasparta was a retreat with Roman baths.

Only a few miles away is Carsulae. This was one of the largest and most important cities during the Roman domination. Amphitheatres, temples, thermal baths, churches and roads were built. Carsulae was along the old Via Flaminia and therefore this city brought many “rich and wealthy” tourists from Rome. In the 18th century, the Vatican rediscovered the ancient Carsulae. You can see the remains of the city. Traces of carts are still visible. Now it is an archaaeological park and museum.

Of course there are many more places to visit in south Umbria. What about the Marmore Waterfalls in Terni and the beautiful Valnerina valley? They are absolutely worth a visit.

South Umbria is beautiful in many ways. This area is still undiscovered. The people are friendly. You can bike, hike, visit medieval villages, the food and the wines are excellent. The province of Terni has so much to offer! 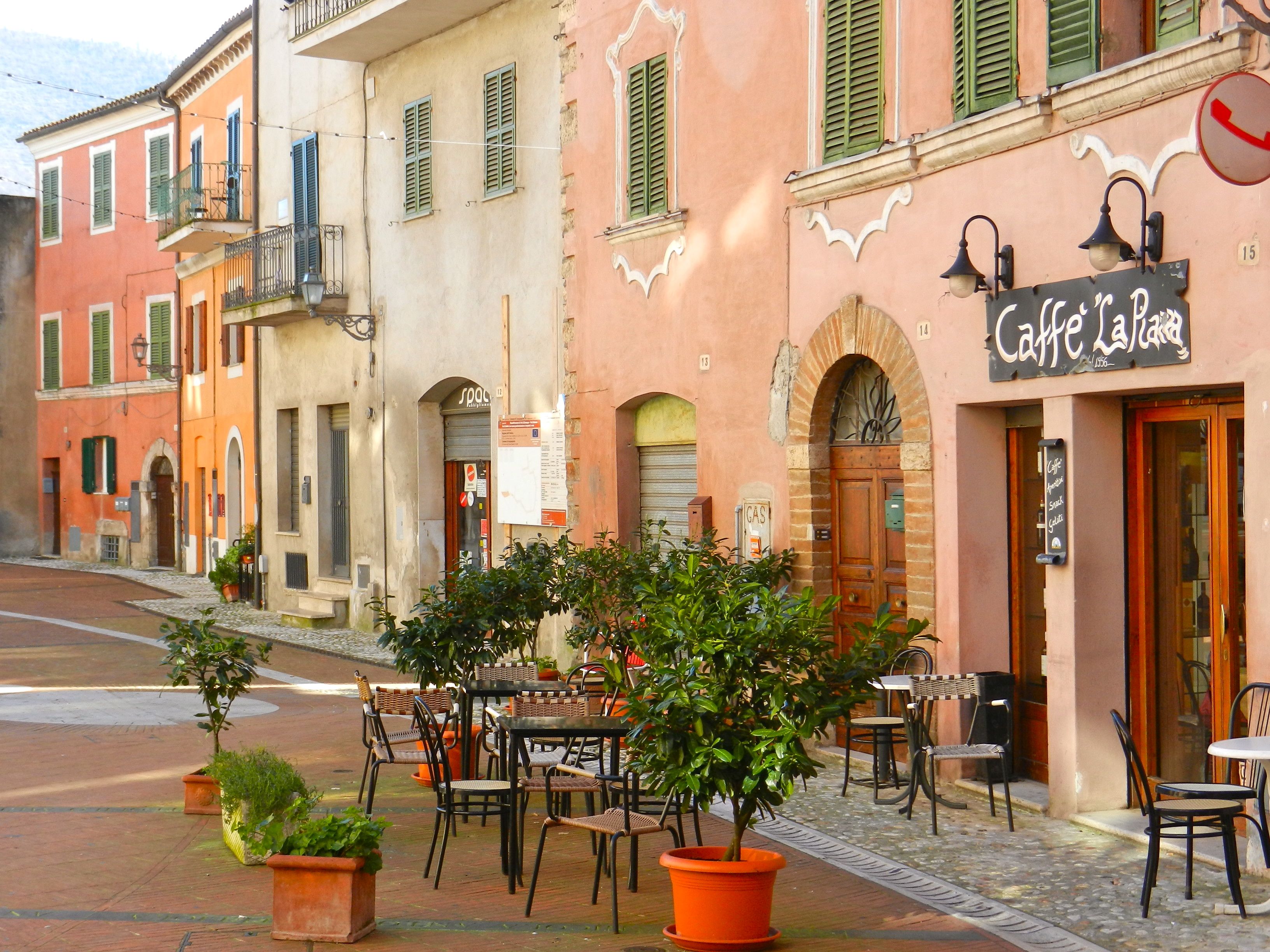 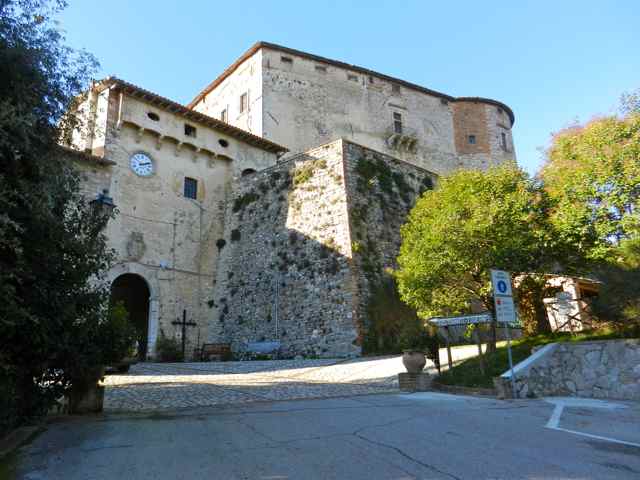