Suddenly Carsulae was abandoned and nobody knows the reason why. The most likely reason must have been an earthquake. Carsulae became a ghost town and nobody ever settled here again. 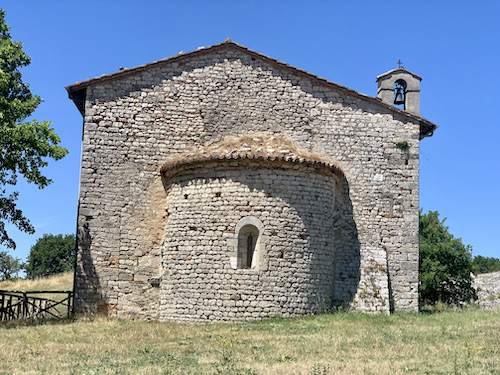 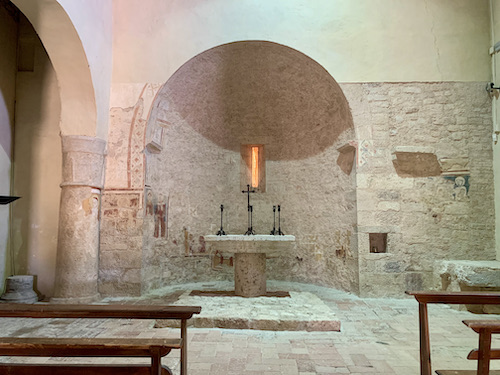 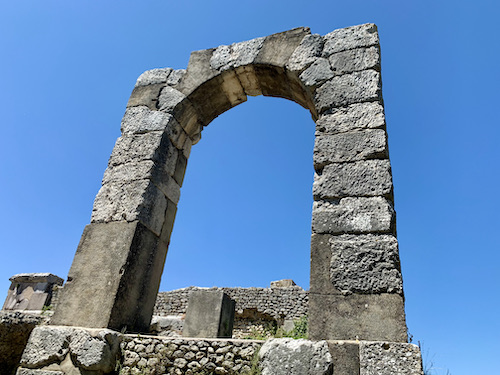 The Arch of San Damiano at the northern gate of the city, the public baths, the church and the amphitheater are one of the most recognisable symbols of Carsulae.

To the north of the Arch of San Damiano funerary monuments are still visible. The city, in its golden age, had a large complex of thermal baths, theaters, temples and other public buildings. These traces of the Roman Empire are easy to recognise to this date. 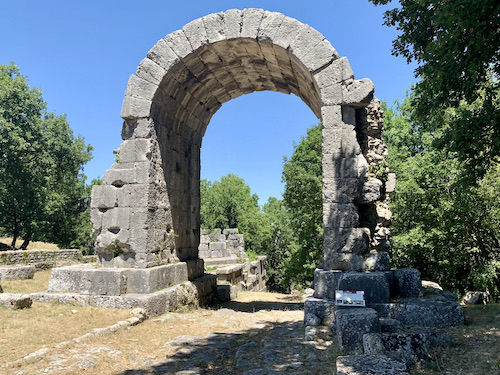 The first excavation of the site started in 1783 under the Pope Pius VI. Most buildings though were excavated between 1950 and 1970 and large parts of Carsulae still ly undisturbed. Many remains are still to be excavated and in fact archeologists are always busy digging.

The Carsulae archeological park os in the province of Terni, Umbria at only 5 km from San Gemini. Whenever traveling in Umbria, a visit to the ruins of the Roman Carsulae is definitely worth your while. It is not as well known as some of the other attractions in Umbria, but it surely is fascinating and also with children it is a nice day trip. 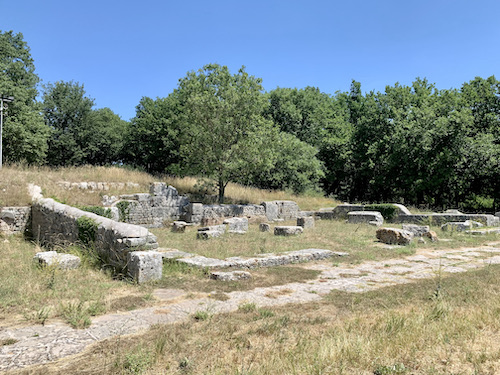 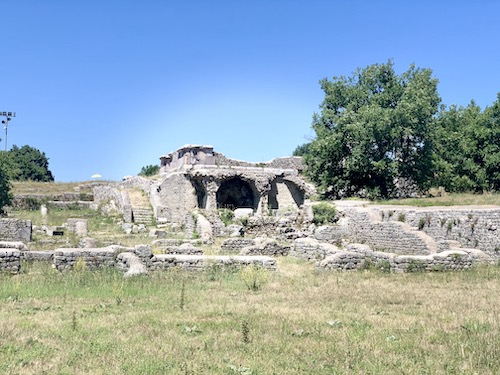 You will not see many visitors. The outdoor parking area is not crowded with cars. There’s enough space, also for campers. From the parking it is 300 meters walking to the archeological site. 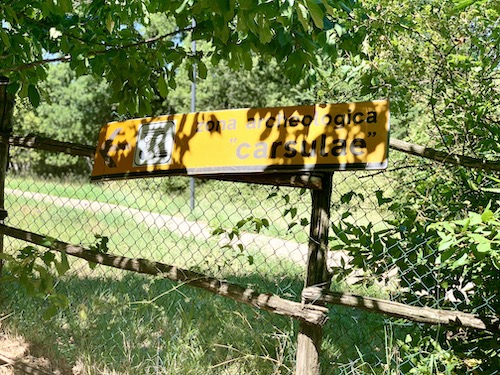 It is a peaceful and quiet place and there are signs with explanations. You can also download an app with more information.

At the entrance is the ticket office as well as a small museum and a bar.

The theater and amphitheater are closed until December 2021 for restoration.

A visit to Carsulae is really a nice experience that we can recommend.