At just 15 minutes driving from Città di Castello in the North of Umbria are the towns of Sansepolcro and Anghiari. Both are situated close to the E45, just over the border in Tuscany.

Sansepolcro is in the valley and the largest of the two towns. In the 11th century, two pelgrims on their return from the Holy Land founded an Abbey here. The remains of this Abbey are now underneath the Duomo. 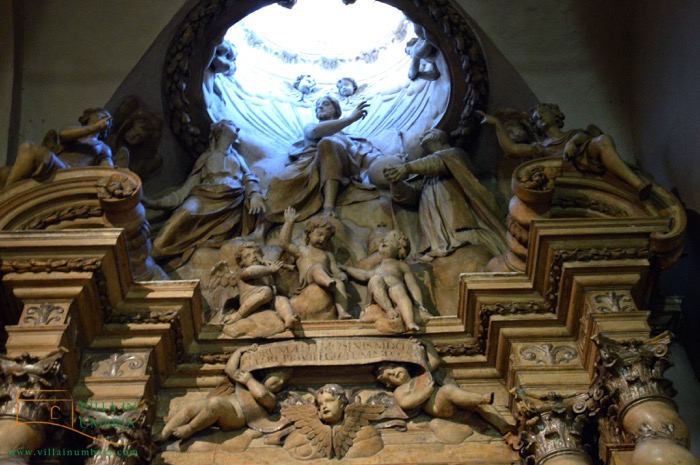 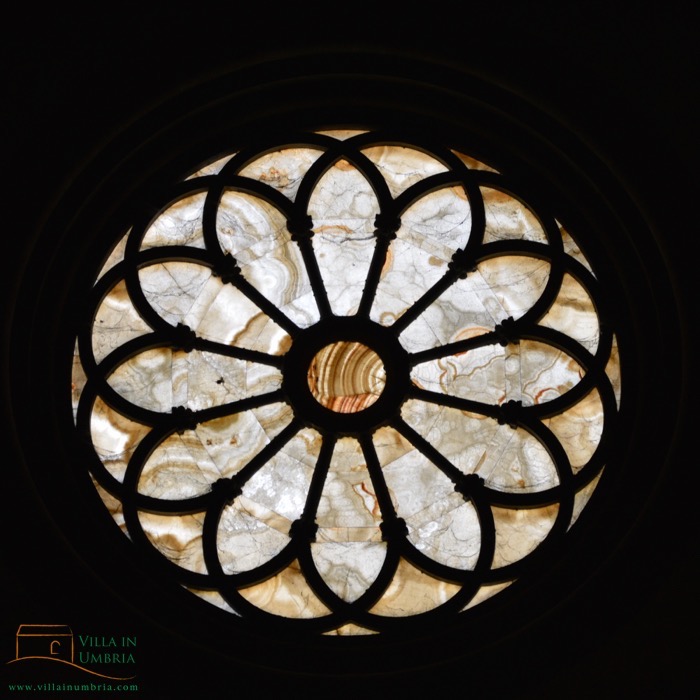 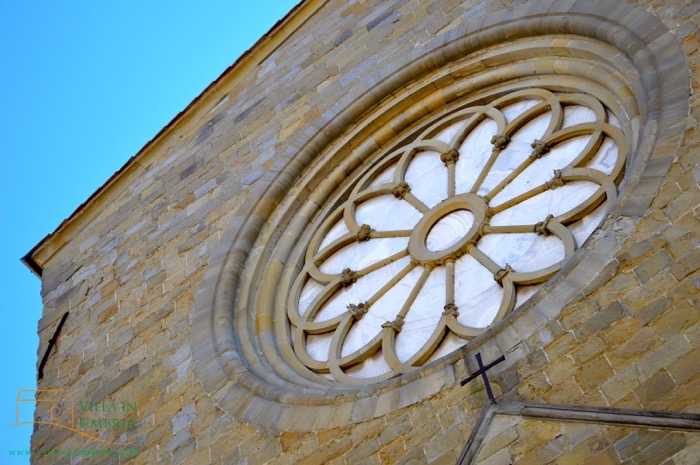 Around the Abbey a small village developed thanks to the fact that the abbot allowed for a weekly market to be held on Saturday and for a yearly market early September.

Sansepolcro became an active trading spot and still today there are quite a few markets:
– Every third Saturday of the month there is a market with local products, mainly food and wine on the main square Piazza Torre di Berta.

– Every Tuesday and Saturday morning there is the usual weekly market in the Via XX September.
– During summer every Friday there is an antique market on the Piazza Torre di Berta.
– At Half Lent there is the traditional spring fair throughout the city. This fair lasts 4 days. 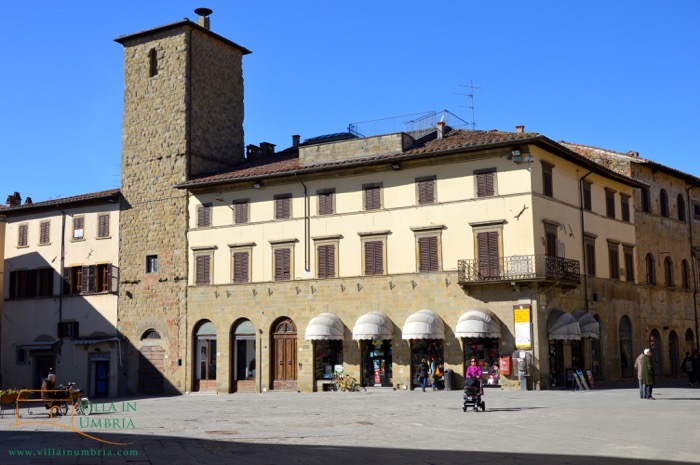 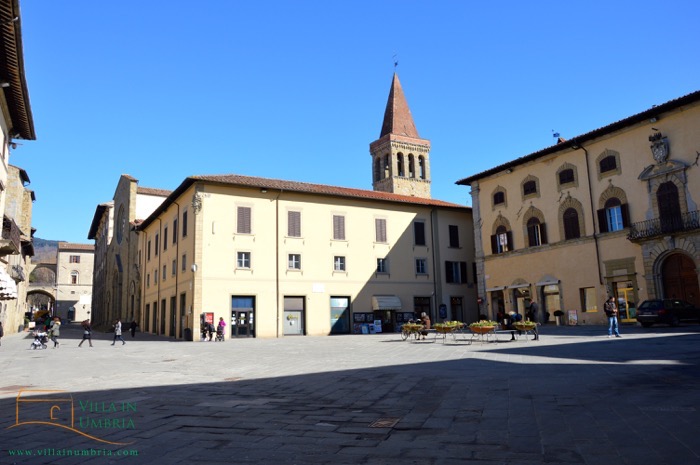 Sansepolcro also is the birthplace of Piero della Francesca. His home is now a centre of study and some of his works can be seen in the Museo Civico. To this date the centre of the town is walled. These walls have been renewed under Cosimo de’ Medici in the 16th century. He intended to defend the outskirts of his Florentine state agains the state of Siena.

A good time to visit this interesting little town would be early September when there is the Palio della Balestra. A medieval feast with archery games in traditional costumes.

At the other side of the E45 is the town of Anghiari. This is impressively situated against a mountain overlooking the valley and has obviously been a fortress to defend the area. Also this fortress was reinforced by Cosimo de’ Medici. There are steep alleyways, so typical of many Italian hill top towns and from here you have wide views over the Upper Tiber Valley towards Sansepolcro. 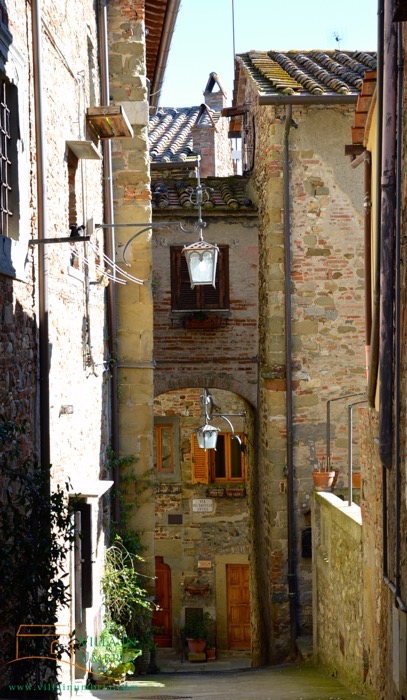 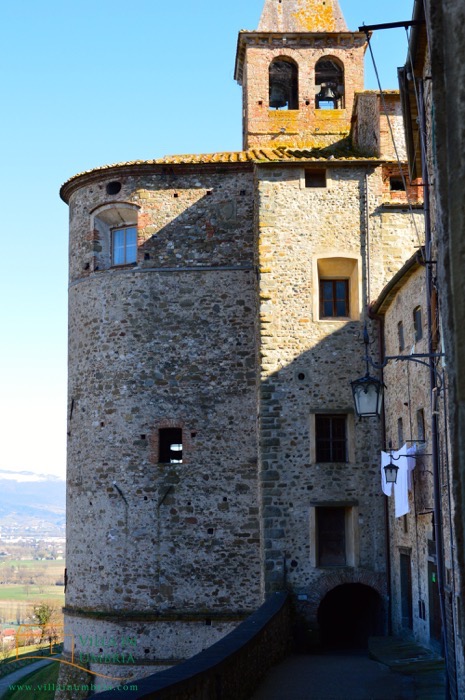 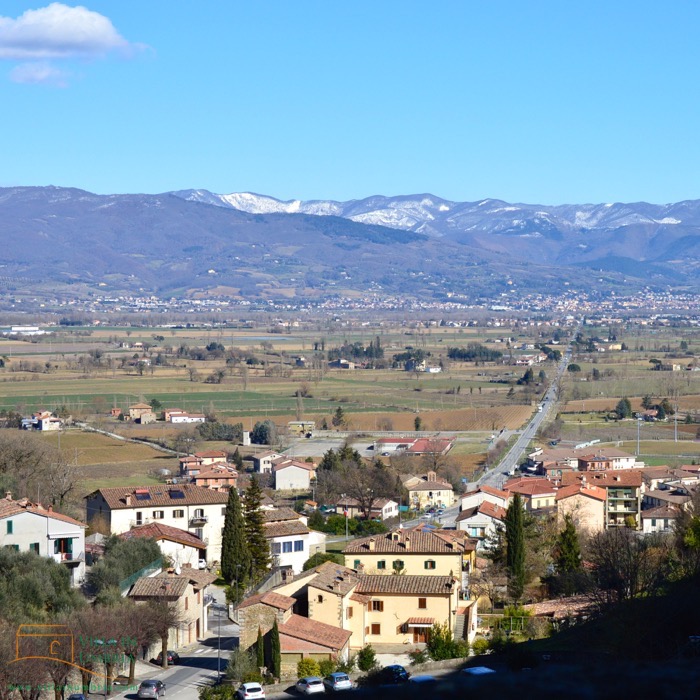 We ate at Ristorante Da Alghiero just off the main square. Do go here: the food is excellent, not main stream, for very acceptable prices. The cook is a German lady who already lives here since 1986. It is all fresh, genuine and home made. Good wine too (!).

In the same area you can also eat at the Locanda al Castello di Sorci, for traditional Tuscan spices. 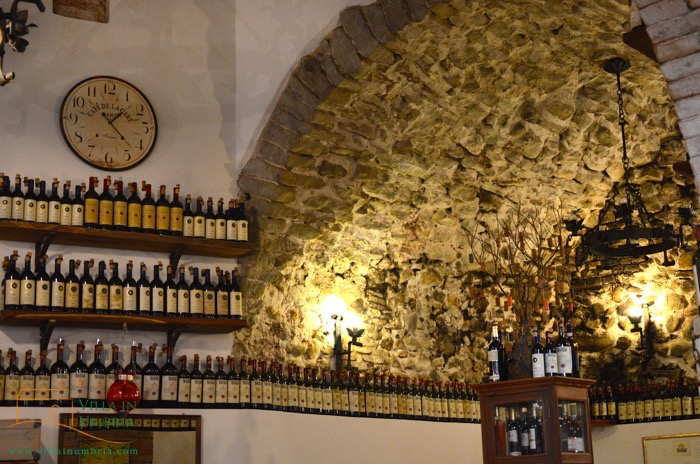 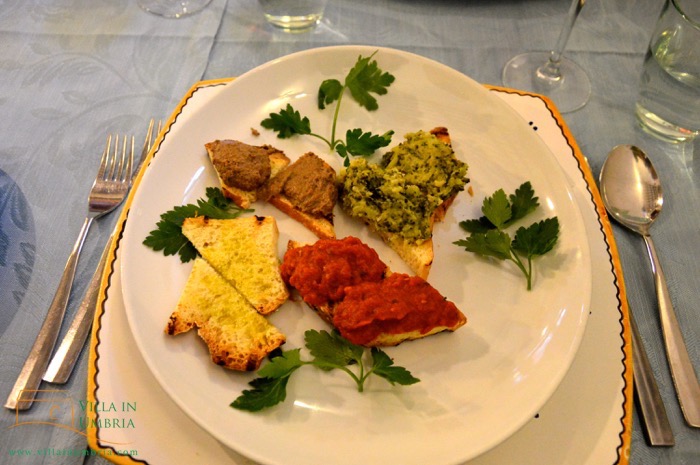