What about running around the Trasimeno Lake?

What about running around the Trasimeno Lake?

If you are a runner and you find running a marathon not enough, it is possible for you to run 58 km around the Lake Trasimeno in Umbria. Which I cannot immagine, because I find 42,195 km already a lot! But there are people who just do it.

Today, March 9, 2014 was the running event “Strasimeno” The ultramarathon in Umbria. You could participate in the 58 km run, the marathon 42,195 km, the 30 km run, the half marathon run and the 10 km run. I opted for the half marathon, 21,1 km. The start was at 9:15 am from Castiglione del Lago, Umbria. There were about 1.600 participants. Many Italians, one Dutch runner – me 🙂 – and also Romanians! Strasimeno Umbria goes International!

The finish for the half marathon was in Passignano’s historical centre along the lake. There were a lot of people who encouraged us. It was well organized. No salami sandwiches this time at the finish, but fruits and drinks. The shuttle bus waited for us outside the centre to bring us back to where we started: Castiglione del Lago!

I took some pictures of participants who ran the 58 km run. Amazing! Running at least for 5 hours….

It is a nice event and it is fun running in Umbria, Italy. Unfortunately Strasimeno is not in the period in which many people are on vacation, but nothing is impossible! We are expecting you. 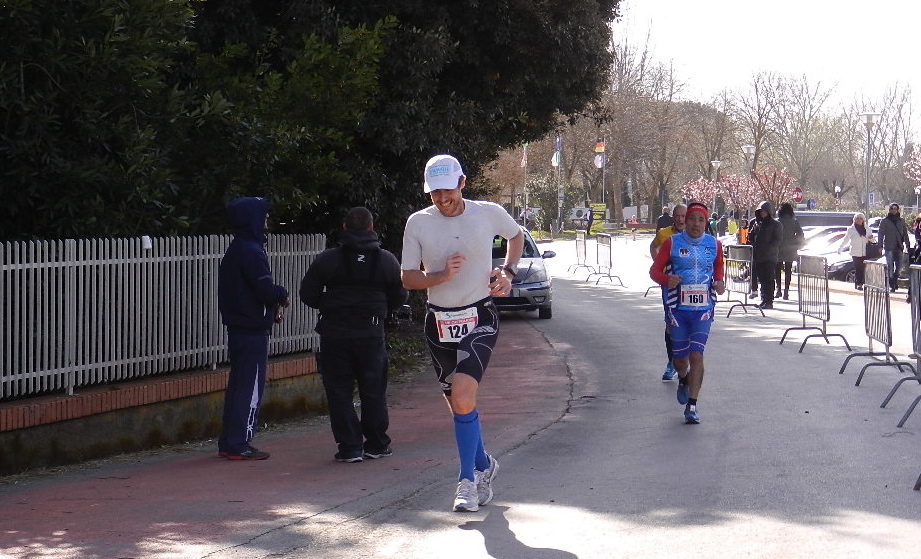 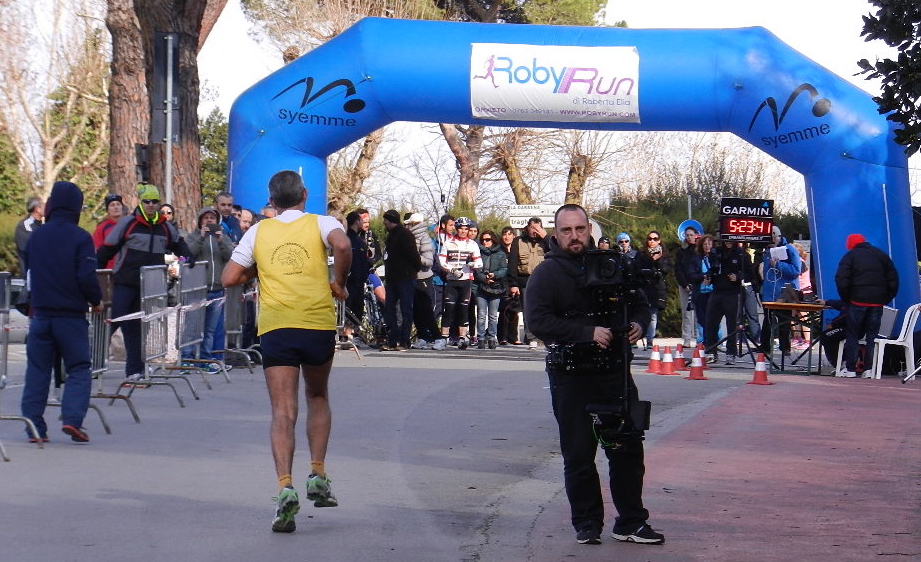 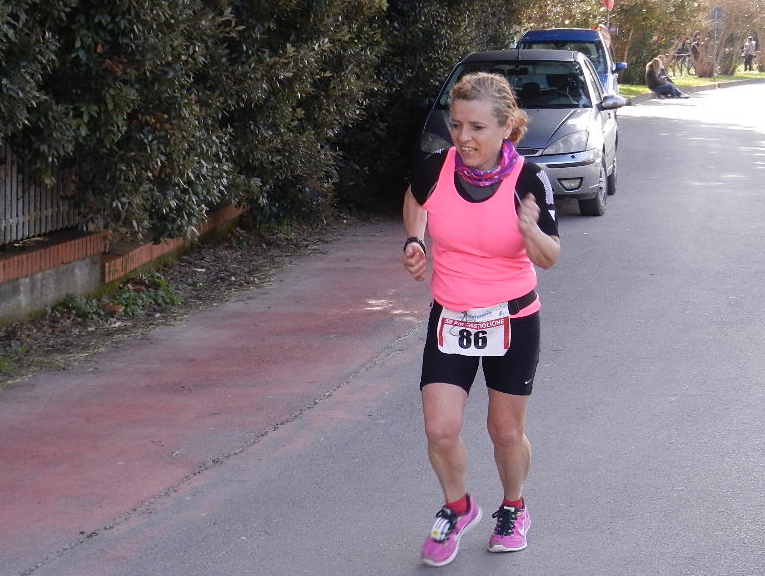 And of course we enjoyed the pasta party. The pasta pomodoro made by an Italian mamma. Delicious! 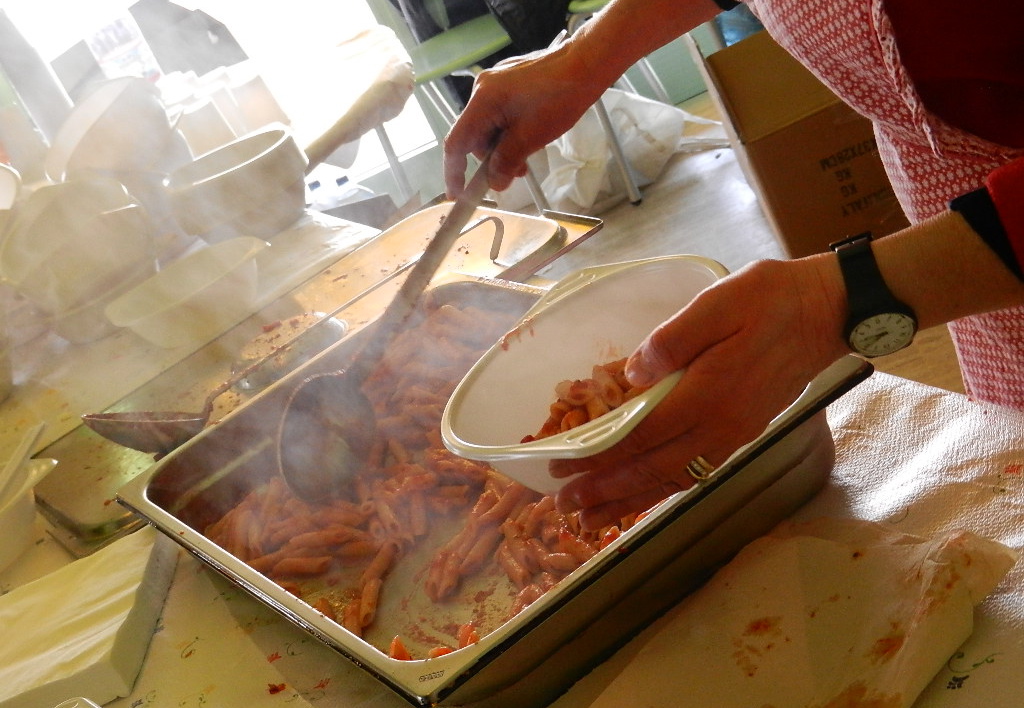 7 responses to “What about running around the Trasimeno Lake?”