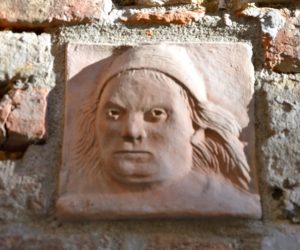 On the border that separates Umbria and Tuscany, about fifty kilometres from Perugia, rises Città della Pieve in Umbria, a hilltop town of renaissance art and genuine flavours. With its ancient history and medieval conformation the town is known for its harmonious landscapes, its picturesque alleys and genuine tastes. Walking through Città della Pieve in Umbria There are two walking routes set out in Città […] 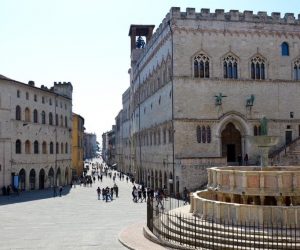 Discover Perugia with Alessandro and Isabella, born and raised in Umbria. They live in Perugia in a large green park where over the years, they have created their own paradise, Agriturismo De Rerum Natura. In this blog they share their personal tips for a holiday in Perugia. About Agriturismo De Rerum Natura Alessandro’s family bought the estate in 1980. They thought this was the right […] 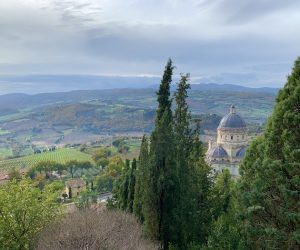 A while ago, we visited Todi in Umbria during the Archery tournament that takes place each spring. In this blog, we again take you to this quaint medieval town in Umbria and suggest ‘5 things to do in Todi’. Todi Todi (ancient Tuder) is a small elegant hilltop town that dominates the Tiber valley. It has retained three sets of walls dating from the Etruscan, […]

A yearly market in Todi on Saint Martin’s day 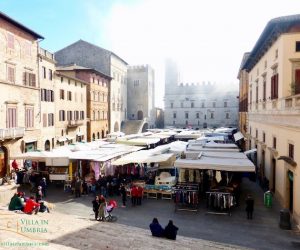 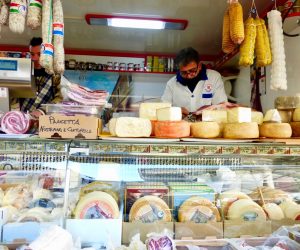 One of the best places to find fresh fruit in Italy is the local market. There are many street markets in Umbria where vendors set up shop to sell super fresh fruit, vegetables, cheese, fish and cold cuts. Every week in every town or village there’s a local market with a variety of products for sale: not only food, but also clothing and footwear. Most […] 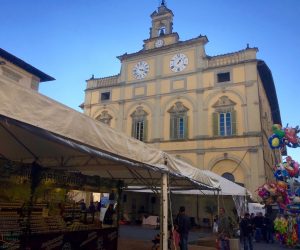 Each year at the end of October Città di Castello celebrates the white truffle with a market dedicated to this precious delicacy. From October 28 to November 1, 2016 was the 37th edition of this truffle market, Il Tartufo Bianco. One sells not only white truffle from Umbria but also delicacies from other regions in Italy like herbs, Sicilian cannoli, olives from Puglia and much […]

Last year I’ve met some families from Belgium who stay in Montone, Umbria @ Montone Rental. It is one of their favorite holiday destinations in Italy. This agriturismo has a total of 5 rental units with shared pool, barbecue and tennis court. In August 2015 we went together for a wine tasting in Montepulciano where we drank a few glasses of quality wines before eating at the sagra in […] 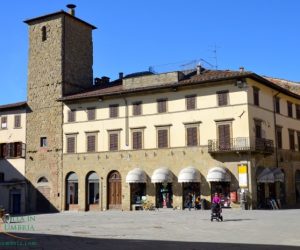 At just 15 minutes driving from Città di Castello in the North of Umbria are the towns of Sansepolcro and Anghiari. Both are situated close to the E45, just over the border in Tuscany. Sansepolcro Sansepolcro is in the valley and the largest of the two towns. In the 11th century, two pelgrims on their return from the Holy Land founded an Abbey here. The […] 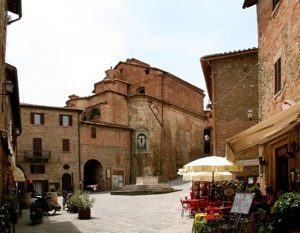 Last weekend we had visitors over and decided to go to Panicale, a lovely village near Lake Trasimeno and even better to visit for an occasion like the “Fili in Trama”: International Fair of embroidery and lace. I am not particularly into embroidery and lace but must say that the work these -mainly- ladies do is impressive. One needs a lot of skill, patience and […]